This is not a book you will want to read within a couple of days. There is a lot of information in this book. We could call it a philosophy class. Granted, this book has been written for young people. But there is a lot in it for us older folks, as well.

Sophie is a 14 year old girl who receives mysterious letters from a philosopher unknown to her. He teaches her about one philosopher after the other,  Even if you just look at the book for this, it is a good achievement. We learn a lot about many philosophers and their philosophies, their language and the development how we (Westerners) look at this world today. And Sophie is not called Sophie by chance, philosophy means "love of wisdom".

The story around Sophie itself is just as philosophical. Who are we really? And what happens to the characters in the books we read? Jostein Gaarder might not have created the greatest story ever written but he certainly has given us food for thought.

"A page-turning novel that is also an exploration of the great philosophical concepts of Western thought, Sophie’s World has fired the imagination of readers all over the world, with more than twenty million copies in print.

One day fourteen-year-old Sophie Amundsen comes home from school to find in her mailbox two notes, with one question on each: 'Who are you?' and 'Where does the world come from?' From that irresistible beginning, Sophie becomes obsessed with questions that take her far beyond what she knows of her Norwegian village. Through those letters, she enrolls in a kind of correspondence course, covering Socrates to Sartre, with a mysterious philosopher, while receiving letters addressed to another girl. Who is Hilde? And why does her mail keep turning up? To unravel this riddle, Sophie must use the philosophy she is learning - but the truth turns out to be far more complicated than she could have imagined."
Posted by Marianne at 18:06 4 comments:

Greetings to my readers


I know I haven't blogged for a while, almost a whole month actually. Thanks for those of you who have enquired after me. 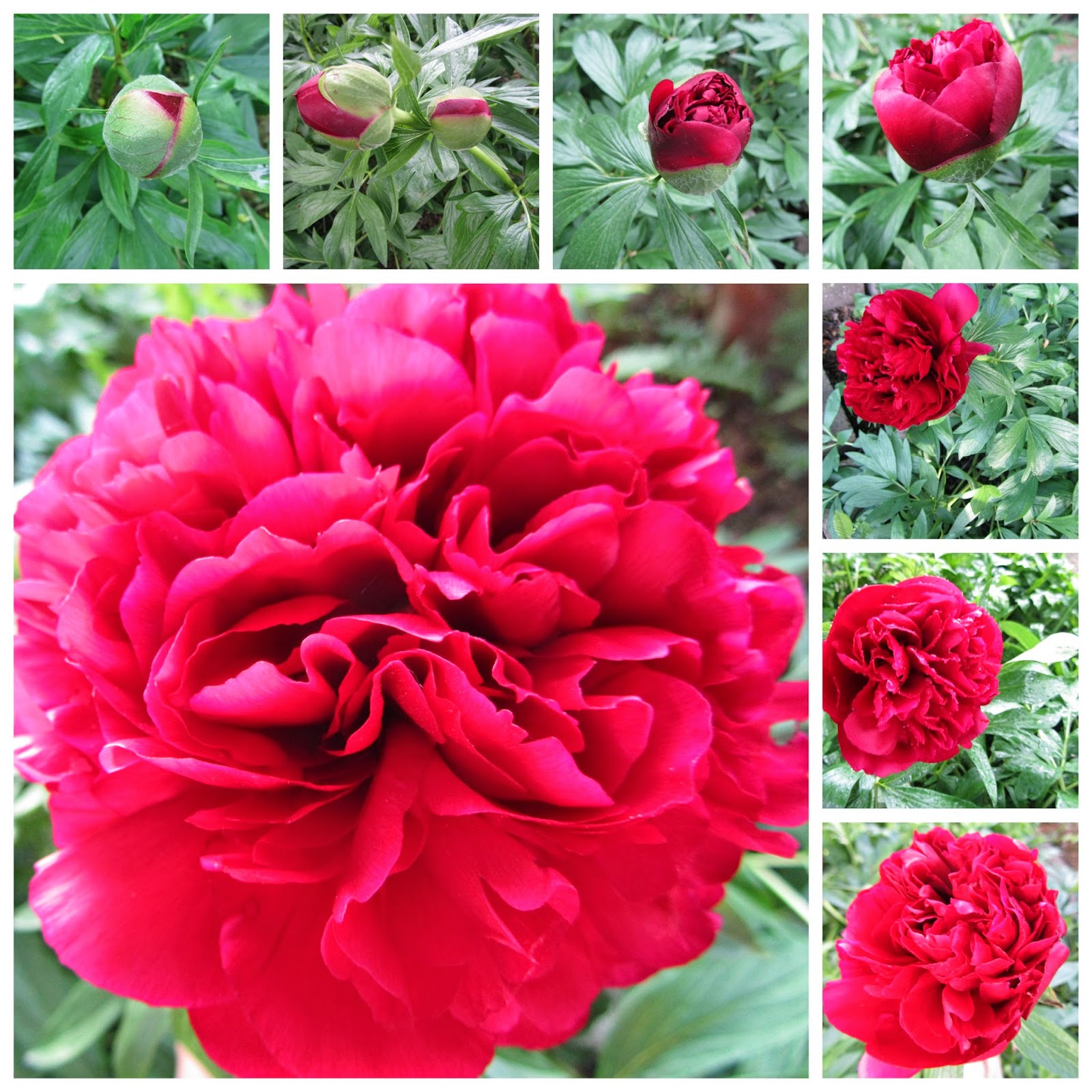 The reason for this is a personal one. My father passed away suddenly last month. He is truly missed by my mother, my three brothers and me and our families. It might take a while for any of us to go back to normal.

I will carry on blogging, I promise, but I am sure you all understand that I was not up to it lately.

Even though the pictures in this post are taken in our garden, any flower will always remind me of him.