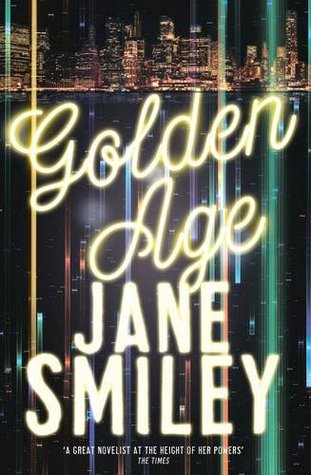 I have read several books by Jane Smiley, really liked "A Thousand Acres" and "The All-true Travels and Adventures of Lidie Newton" and thought that also her "13 Ways of Looking at a Novel" was brilliant.

However, this trilogy has not met my expectations. The first book, Some Luck, was alright, Jane Smiley does have a good style that makes you overlook some minor glitches. The second one, Early Warning, really was not captivating but I wanted to give her one last chance and hoped, the story would pick up and get more interesting again. It didn't.

As I already mentioned in the second book, I would have liked a short introduction, a short retelling of the first book, at least a re-introduction of the characters. But that's not the only complaint I would have had. There were quite a few new ones, I found it hard to connect them to the stories I already knew, they were too far removed from them. I usually love these kinds of stories, family sagas over a long time but you have to be able to know the families. I didn't have the feeling I did in this case.

I think all in all, Jane Smiley should have stopped after the first book, just call it a book about the first half of the century. Might have been a great story.

"The third novel in the dazzling Last Hundred Years Trilogy from the winner of the Pulitzer Prize Jane Smiley.

1987. A visit from a long-lost relative brings the Langdons together again on the family farm; a place almost unrecognizable from the remote Iowan farmland Walter and Rosanna once owned. Whilst a few have stayed, most have spread wide across the US, but all are facing social, economic and political challenges unlike anything their ancestors encountered.

Richie Langdon, finally out from under his twin brother's shadow, finds himself running for congress almost unintentionally, and completely underprepared for the world-changing decisions he will have to make. Charlie, the charmer, recently found, struggles to find his way. Jesse's son, Guthrie, set to take over the family farm, is deployed to Iraq, leaving it in the hands of his younger sister, Felicity, who must defend the land from more than just the extremes of climate change.

Moving through the 1990s, to our own moment and beyond, this last instalment sees the final repercussions of time on the Langdon family. After a hundred years of personal change and US history, filled with words unsaid and moments lost, Golden Age brings to a magnificent conclusion the century-long portrait of one unforgettable family."
Posted by Marianne at 10:50 2 comments: 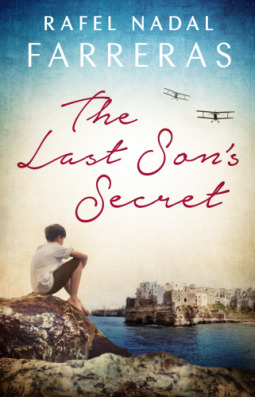 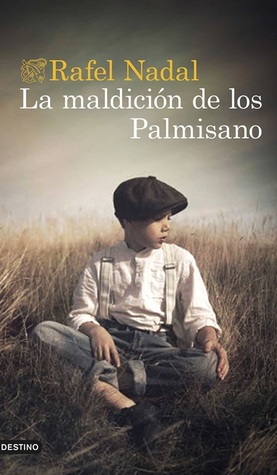 A huge international bestseller, this sweeping and heartbreaking tale of the fate of a tiny hilltop village in Italy during the two World Wars will stay with you for ever."
Posted by Marianne at 11:36 4 comments: 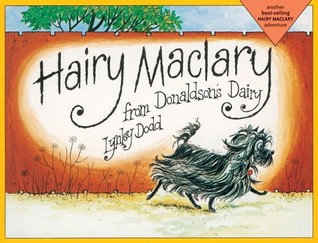 Hairy Maclary from Donaldson's Dairy. Already the title makes you want to dive into the book and the illustration is very inviting, as well. All the kids used to love him. The rhymes are just too cute. The animals are so funny, starting with their names, Schnitzel von Krumm or Muffin McClay, for example, not to forget Hercules Morse.

If you have a little one and haven't read this to them, yet, Apparently, there are twenty books about all his friends now. And the author is from New Zealand, something I didn't know when I shared this book with my children.

"Hairy Maclary goes off for a walk in town, followed by a few friends. All is uneventful until they meet Scarface Claw, the toughest tom in town, and run for home. The story is told by a brilliant, cumulative rhyming text and terrific pictures."
Posted by Marianne at 11:40 2 comments: 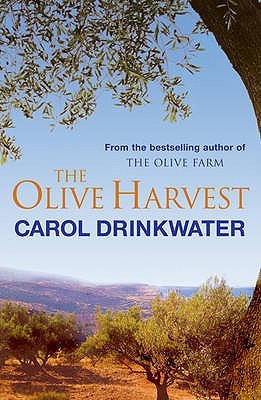 Years ago, I read the first two books of the "Olive Series", "The Olive Farm" and "The Olive Season". Now I read the third one in the trilogy, "Olive Harvest". Another intriguing story about a couple who decides to buy an olive farm in the South of France and not just use it as a holiday home - that as well - but also grow olives and other vegetables there.

This is not just a place to go and relax, this is hard work. One really has to love this kind of work in order to do it. Carol Drinkwater does and so does her husband. Even though they have to go through many struggles, they carry on and survive yet another difficult season.

I am not a farmer, not even a great gardener but my father was, so I have quite a bit of passive knowledge. I did enjoy her description of the work and their life in Provence. I have been to their neighbouring province, Languedoc-Roussillon decades ago and I remember it to be absolutely beautiful. The author has revived those memories in a fantastic way, I really like her way of writing.

"Carol and her husband Michel, home after long and separate absences, look forward to spending the summer together on their beloved olive farm Apassionata. But a shocking blow leaves Carol alone, and the future uncertain.

Feeling isolated and with no olives to harvest, Carol ventures beyond the farm to explore other aspects of Provencal life - from hunting to bee-keeping, the gypsies of the Camargue to the shepherds of the southern Alps, the ancient language to the ever-present demands of family and friends. And ultimately, Provence's generous diversity - and Carol's own persistence in sharing it with those she loves - pave a path to joy."
Posted by Marianne at 10:08 2 comments: 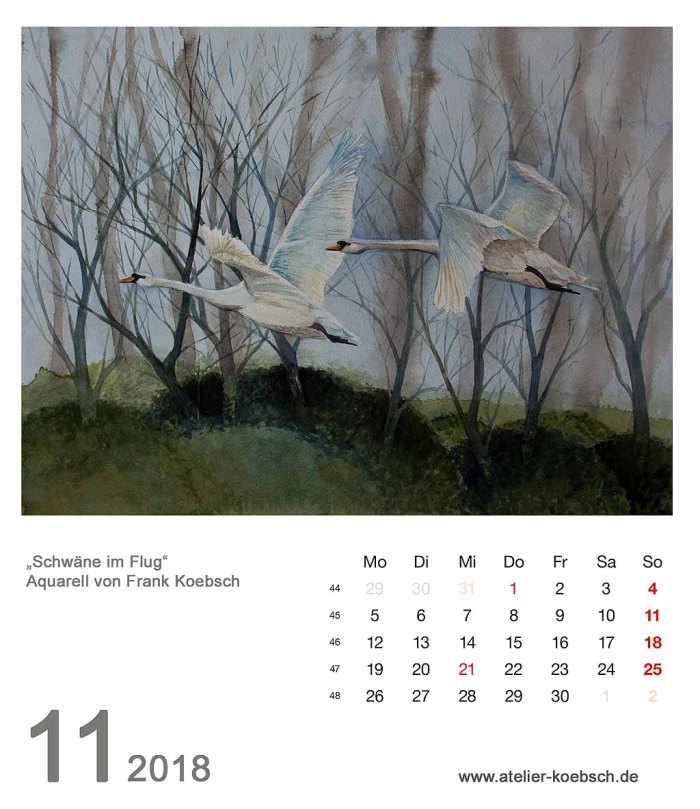 November is often not considered to be a happy month. There are so many church feasts that let us think about our departed loves ones, All Saints, All Souls, the Day of Repentance and the Sunday of the Dead are all celebrated in November. In Germany, we also have the National Day of Mourning to commemorate all the soldiers and civilians who died in wars, conflicts and political unrest. And then there is Remembrance Day for the members of the Commonwealth nations.

But despite all this, I love November. It is a month of reflection, the weather just gets you to do so. And before all that Christmas stress begins. The songs get more melancholic, minor scale, beautiful.

The birthstone for this month is the topaz which is a silicate mineral containing aluminium and fluorine. It's golden brown to yellow but can appear in many different colours. It's a symbol of friendship, therefore quite fitting for the blog.


You can find many more wonderful pictures on their website here.
Posted by Marianne at 11:29 2 comments: