Happy New Year to all my friends and readers 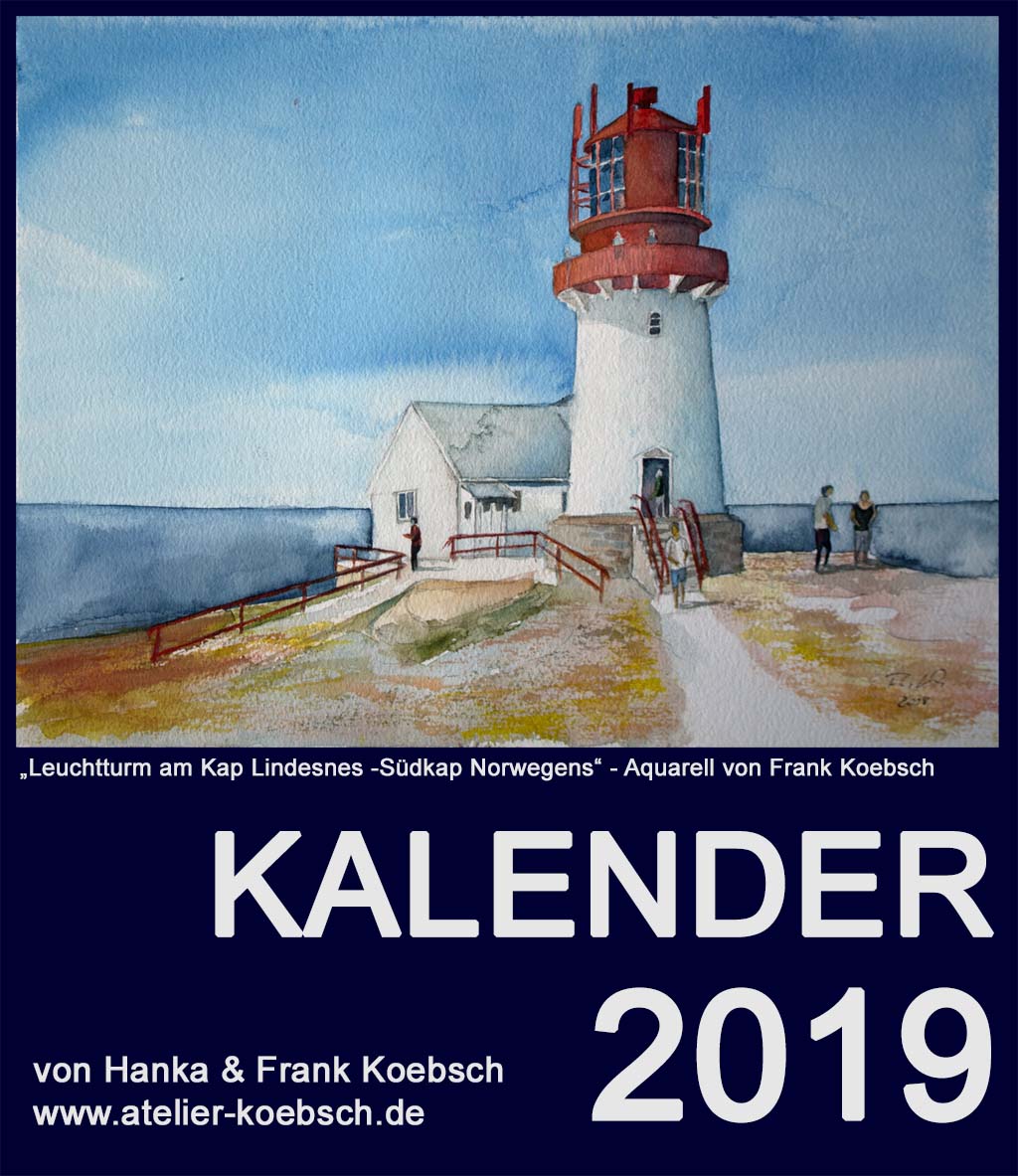 I wish you all a wonderful reading year with many great books.
Posted by Marianne at 14:05 2 comments:

Kermani, Navid "Between Quran and Kafka 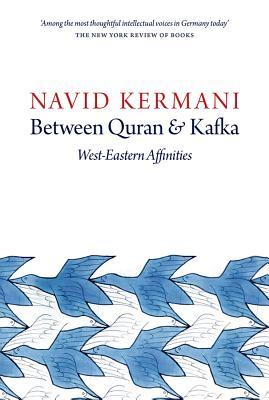 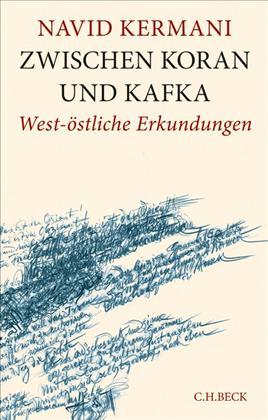 Navid Kermani is a German author with Iranian parents. He is an Orientalist and received the renowned Peace Prize of the German Book Trade in 2015 and this is my second book I read by him. The first one, "Dein Name" [Your name] has not been translated into English (yet!) but this one has.

A rather interesting approach to both Islam and German writers, both classic and modern from someone who has a great knowledge about both. Even if you don't know anything about either, Navid Kermani gets you closer to them. This certainly is a book that gets you thinking.

He also includes some great speeches he was invited to give at certain official German and Austrian events, like the celebration of 65 years of the Basic Law for the Federal Republic of Germany (German constitution). All of them highly interesting.

"What connects Shiite passion plays with Brecht s drama? Which of Goethe's poems were inspired by the Quran? How can Ibn Arabi s theology of sighs explain the plays of Heinrich von Kleist? And why did the Persian author Sadeq Hedayat identify with the Prague Jew Franz Kafka?

One who knows himself and others will here too understand: Orient and Occident are no longer separable: in this new book, the critically acclaimed author and scholar Navid Kermani takes Goethe at his word. He reads the Quran as a poetic text, opens Eastern literature to Western readers, unveils the mystical dimension in the works of Goethe and Kleist, and deciphers the political implications of theatre, from Shakespeare to Lessing to Brecht. Drawing striking comparisons between diverse literary traditions and cultures, Kermani argues for a literary cosmopolitanism that is opposed to all those who would play religions and cultures against one another, isolating them from one another by force. Between Quran and Kafka concludes with Kermani s speech on receiving Germany s highest literary prize, an impassioned plea for greater fraternity in the face of the tyranny and terrorism of Islamic State.

Kermani s personal assimilation of the classics gives his work that topical urgency that distinguishes universal literature when it speaks to our most intimate feelings. For, of course, love too lies between Quran and Kafka."

Navid Kermani received the Peace Prize of the German Book Trade (Friedenspreis) in 2015.
Posted by Marianne at 10:51 4 comments:

Happy December to all my friends and readers 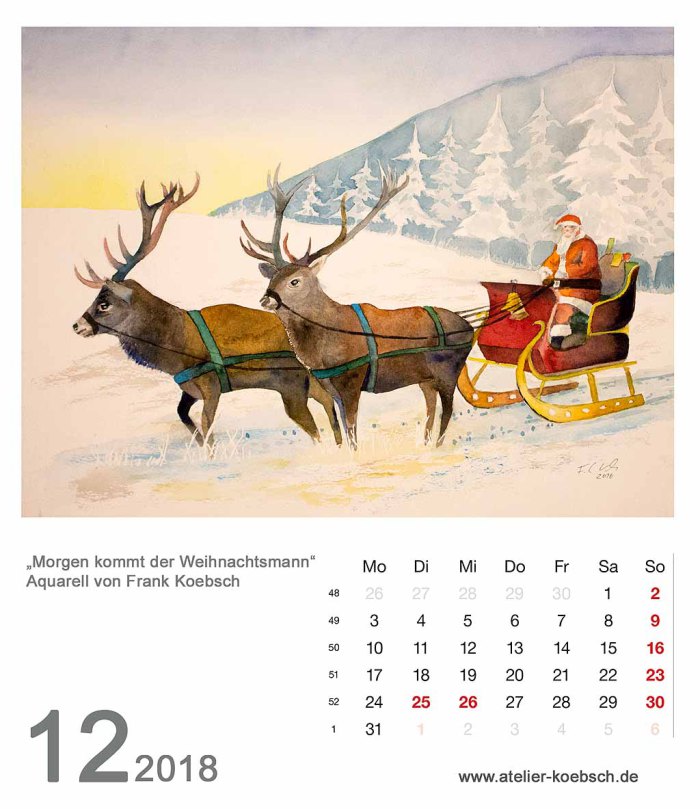 As in this picture by Frank Koebsch, the title of a German Christmas song (with the same tune as "Twinkle Twinkle Little Star") where children are looking forward to all the nice things that are going to happen tomorrow - on Christmas Eve, because that's when we celebrate Christmas in Germany.

And that makes me think of another German song that relates to this month, and it's about a calendar. "Kalender, Kalender, Du bist ja schon so dünn, jetzt ist es bis Weihnachten nicht mehr lange hin" (Calendar, Calendar, you are so thin already, now it's not much longer until Christmas). It stems from a time when we all had daily calendars in the house and would tear off one page every day so it would show exactly what day we are on.

Of course, this was a long time before anyone even dreamed about mobile phones and the internet. Anyway, it makes you think and reminisce about the past year and what it meant to you and gather your thoughts about the coming year and what you hope for it.

The birthstone for this month is the turquoise which also represents my favourite colour because it combines green and blue which I both love and prefer over any other colours. It's a porous mineral that that has been used to produce gemstones and small sculptures for over 6000 years, mainly in Persia and Native America but was also known in Ancient Egypt and the Aztecs.

The word comes from the French "turquois "for Turkish because that's where it entered Europe like so many other things like the tulip.

It was often thought to change its colour depending on the health of the wearer and also considered a protector against dark forces. It was regarded as a holy or good luck stone.


You can find many more wonderful pictures on their website here.
Posted by Marianne at 10:04 4 comments: