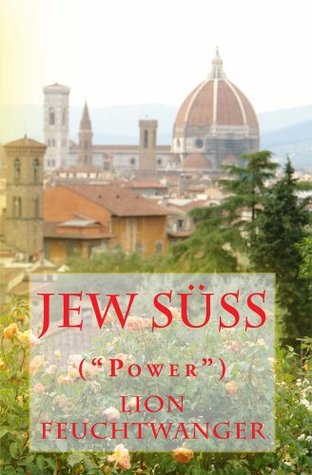 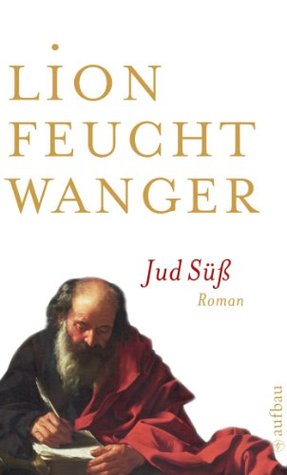 This book is a classic about Germany in the 17th/18th century. It is based on the life of a Jewish  banker who is an important figure behind the Duke Karl Alexander of Württemberg in Stuttgart. It tells us a lot about life at court at that time. Not all good, like life on any court. Well, this is the conclusion you get if you read all those books about history.

Anyway, I might have called this book "The rise and fall of Joseph Süß and Karl Alexander of Württemberg", but it's true, the protagonist is the former guy and his life.

The Nazis based a film on the life of the same guy to make it one of the most antisemitic pieces ever. I would not necessarily say that this book is antisemitic, it shows how antisemitism was there all along and how people used it for their own advantage. In that respect, it certainly still is worth reading today.

"The novel tells the story of a Jewish businessman, Joseph Süß Oppenheimer, who, because of his exceptional talent for finance & politics, becomes the top advisor for the Duke of Württemberg. Surrounded by jealous & hateful enemies, Süß helps the Duke create a corrupt state that involves them both in immense wealth & power."
Posted by Marianne at 16:35