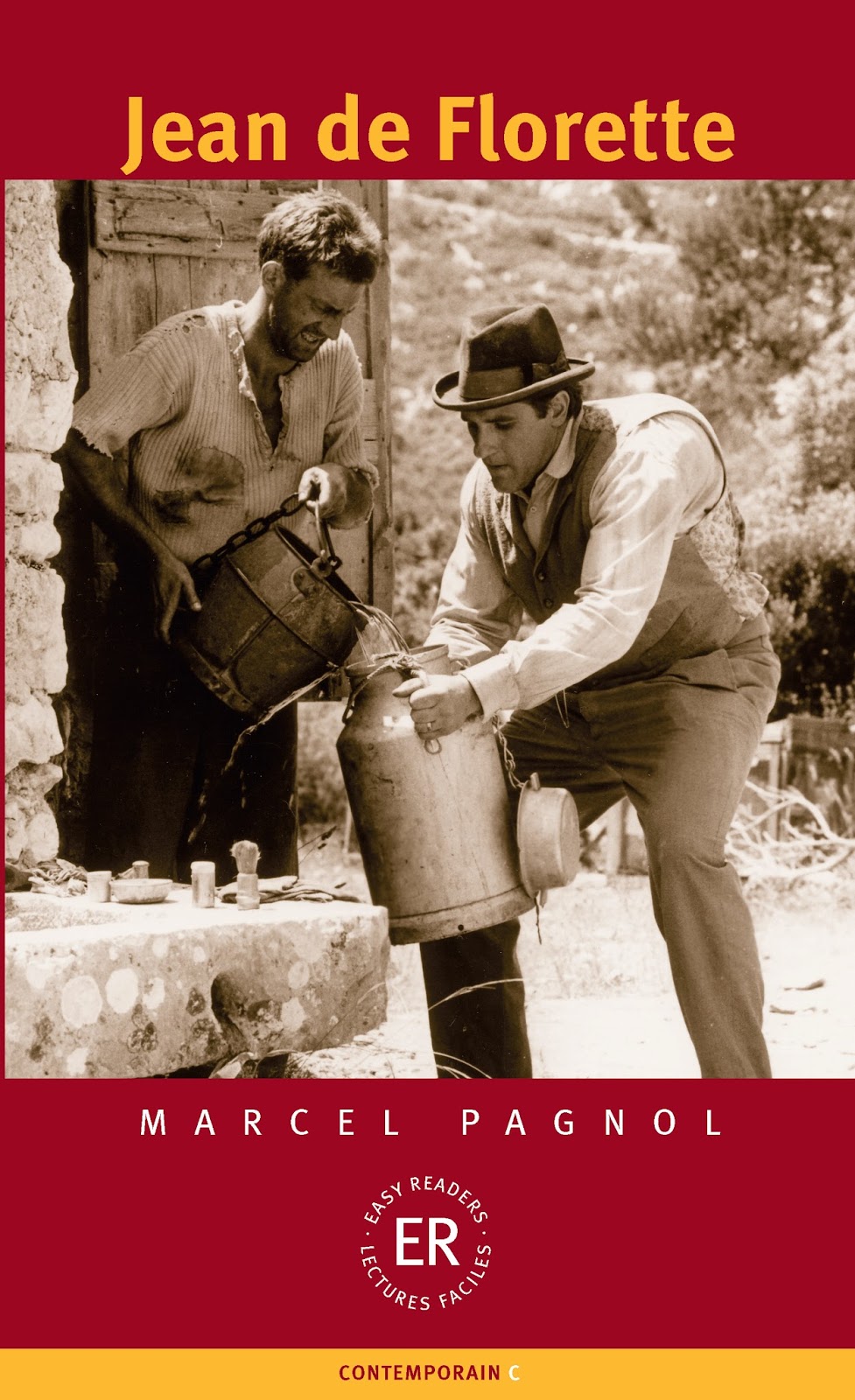 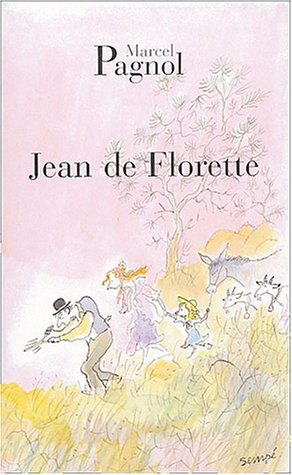 This was our October read in the book club, suggested by our French member. Certainly a valuable contribution to our international reading group.

I watched the movie years ago with my French conversation group and thought it was quite interesting. Reading the book gave me a lot more insight, of course.

A book about village life and how much villagers keep together against any newcomer, how they are almost treated like enemies, or maybe even worse. I've seen this happening and have experienced it myself, so I could very well relate to the story where Jean Cadoret inherits a farm but the other villagers don't want him there and do everything to prevent him from being successful.

We had an interesting discussion about the different lifestyles in the country and the town, about prejudices the inhabitants of the one have against the other, about the difference in language, certainly at the time.

We also talked about how a lot of small things lead to something bigger. There is a lot in the book to talk about.

I enjoyed reading this book, also because it gave me the chance to use my French. I read the original version.

"Ugolin, back from military service, lusts for his neighbor's field on which he would like to grow carnations. Le Papet, his grandfather, accidentally kills the neighbor following an argument. Consequently, Le Papet and Ugolin block the spring that brings water to the property in the hope of purchasing it at a low price. But Jean de Florette, the dead man's nephew from town, inherits the farm and decides to move there with his wife and his daughter Manon. He engages in breeding rabbits; but he is desperately short of water and, despite his smart calculations and his courage, Jean ends up working himself to death. Ugolin buys the farm out from the ruined widow and unblocks the spring, in front of Manon who had been hiding in a bush."