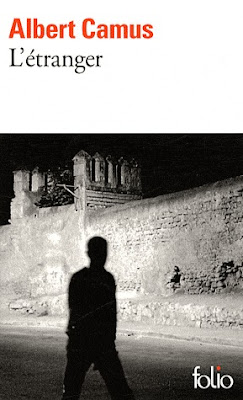 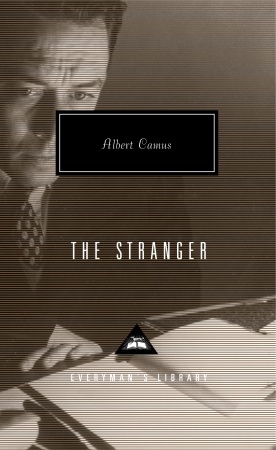 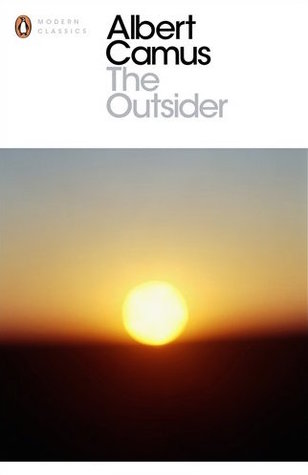 Before I go into the book, let's just have a look at the title. "un étranger" in French is "a foreigner", someone who is not a citizen of the country in question. You don't have to be a linguist in order to see the similarity between "stranger" and "étranger" but if you were you would know that mostly, the "é" in French is a lost "s" from the Latin, so, the foreigner becomes a stranger.

I like this dilemma, it shows how difficult it is to translate a word like this. Who is a stranger, really. And, now we get to the book, why do we exist? And this is really the question of this story, a philosophic one, even though you can read it as a novel, as well.

There are a lot of other literal allusions. The name of our protagonist, Meursault, could mean "Meurs, sot!" Which translates into "Die, Fool!" Another reason why I like this book.

Camus' style of writing is more simple than anything else but it makes everything so true. The way he talks, you just have to believe what he's telling you. His characters come to life through their simplicity. The meaning of life becomes clear though the simplicity. The story becomes believable through his simplicity. We explore many parts of life, death, love, crime, trial, foreign life, life in the sun, relationships, all through the simple life of a young French-Algerian.

It is a sad book because Meursault doesn't really care for anything, he has no idea why he or anyone else is on this earth, whether it's worth living or not. So very sad.

The books by Camus are both easy to read and full of meaning, full of depth. I have read "The Plague" before and loved it very much.

Comment by another member:
Good points for discussion.
We read this in our international online book club in June 2021.

"Meursault will not pretend. After the death of his mother, everyone is shocked when he shows no sadness. And when he commits a random act of violence in Algiers, society is baffled. Why would this seemingly law-abiding bachelor do such a thing? And why does he show no remorse even when it could save his life? His refusal to satisfy the feelings of others only increases his guilt in the eyes of the law. Soon Meursault discovers that he is being tried not simply for his crime, but for his lack of emotion - a reaction that condemns him for being an outsider. For Meursault, this is an insult to his reason and a betrayal of his hopes; for Camus it encapsulates the absurdity of life."

I contribute to this page: Read the Nobels and you can find all my blogs about Nobel Prize winning authors and their books here.
Posted by Marianne at 14:34