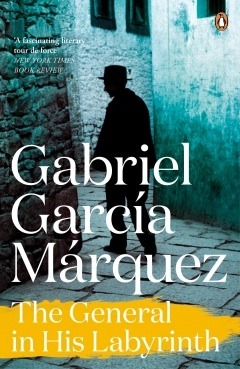 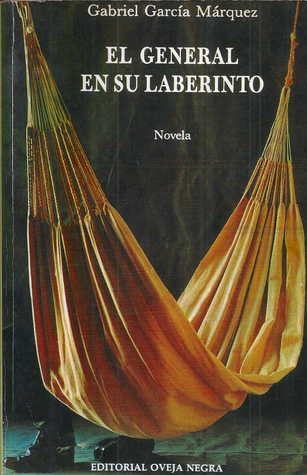 Anything written by Gabriel García Márquez is worth reading, whether it is just fiction or, as in this case, historical fiction. Even if you are not interested in history at all, the writing is so beautiful. I wish I could read it in its original language.

I have also read by this author:
One Hundred Years of Solitude
Love in the Time of Cholera
Posted by Marianne at 18:33