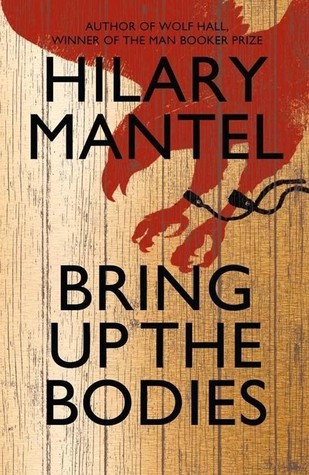 In Bring up the Bodies, sequel to the Man Booker Prize-winning Wolf Hall, Hilary Mantel explores one of the most mystifying and frightening episodes in English history: the destruction of Anne Boleyn."
Posted by Marianne at 14:57