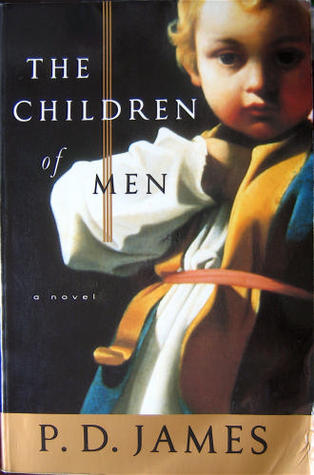 The Children of Men will surprise - and enthrall - P. D. James fans. Written with the same rich blend of keen characterization, narrative drive and suspense as her great detective stories, it engages powerfully with new themes: conflicts of loyalty and duty, the corruption of power, redemption through love. Ingenious, original, irresistibly readable, it confirms once again P. D. James's standing as a major novelist."
Posted by Marianne at 16:14