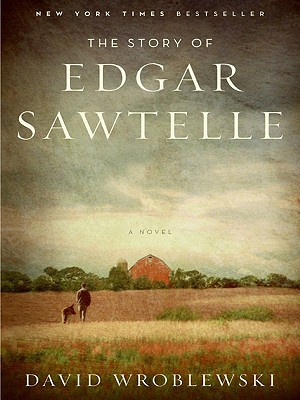 Filled with breathtaking scenes - the elemental north woods, the sweep of seasons, an iconic American barn, a fateful vision rendered in the falling rain - The Story of Edgar Sawtelle is a meditation on the limits of language and what lies beyond, a brilliantly inventive retelling of an ancient story, and an epic tale of devotion, betrayal, and courage in the American heartland."
Posted by Marianne at 16:28