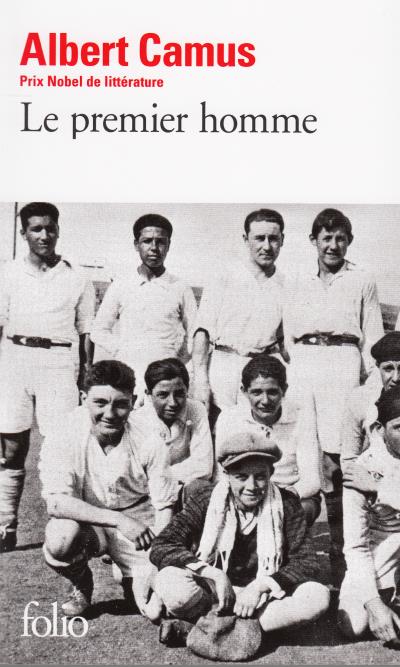 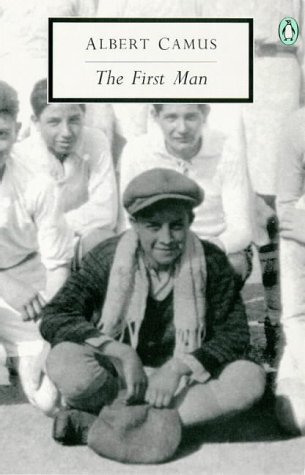 Albert Camus is probably my favourite French author and this being an autobiography, I just couldn't reject it. However, this is an unfinished manuscript that was found when the author died in a car crash, hasn't been edited or altered, we get just the raw draft. I am sure this book would have been a lot more enjoyable had the author had the chance to work on it a little longer.

But it is what it is and I am happy this document was found and finally published because it does give us quite an insight into the author's life, especially his youth and also his quest for his father. We get a good idea about the man himself, how his philosophy came to fruition, how his mind works.

On the other hand, his daughter mentions in the introduction that her father might have changed a lot of his thoughts in the book, it might not have been as personal, if he had had the chance to work on it. I would have loved for the author to live a lot longer and write many more stories but at least we get this glimpse of

This was my third book by Camus and it won't be my last, that's for sure.

From the back cover:
"The unfinished manuscript of The First Man was discovered in the wreckage of car accident in which Camus died in 1960. Although it was not published for over thirty years, it was an instant bestseller when it finally appeared in 1994. The 'first man' is Jacques Cormery, whose poverty-stricken childhood in Algiers is made bearable by his love for his silent and illiterate mother, and by the teacher who transforms his view of the world. The most autobiographical of Camus's novels, it gives profound insights into his life and the powerful themes underlying his work."

I contribute to this page: Read the Nobels and you can find all my blogs about Nobel Prize winning authors and their books here.
Posted by Marianne at 11:19