Gárdonyi, Géza "Slave of the Huns" aka "The Invisible Man" 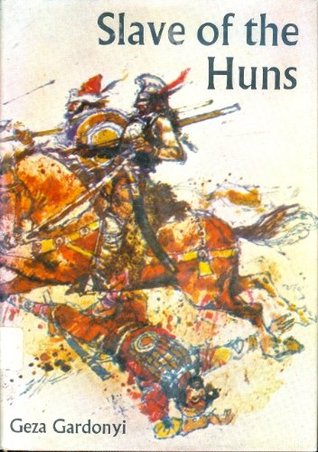 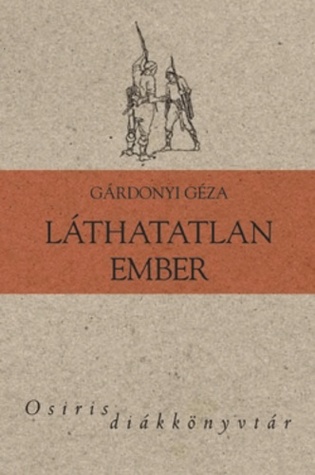 Gárdonyi, Géza "Slave of the Huns" aka "The Invisible Man" (Hungarian: A láthatatlan ember) - 1901

The husband of a friend of mine translated this famous Hungarian book into Esperanto (La nevidebla homo) and I decided to read it. I haven't read many books about Hungary, let alone about the Huns. I think this is the first book I read about that people.

This story takes place in the early 5th century.

Zeta is Hungarian, his family is so poor that his father has to sell him as a slave. We follow him from one owner to the next until he comes to the household of a Byzantine diplomat named Priscis. Because he serves him well, he frees him and takes him to the court of Attila the Hun. He stays with the Huns, fights in the "Battle of the Catalaunian Plains" in the year 451 and doesn't leave until Attila dies in 453.

An interesting book not just about this nomadic people but also about Hungarian history and culture. I would like to read more about them.

"The tale of a Byzantine slave of the Huns; based on the historical account of the Byzantine diplomat Priscus about his visit to the court of Attila the Hun."
Posted by Marianne at 12:53