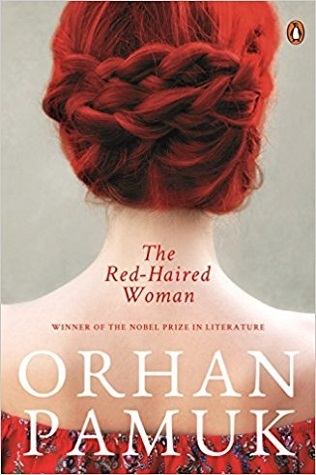 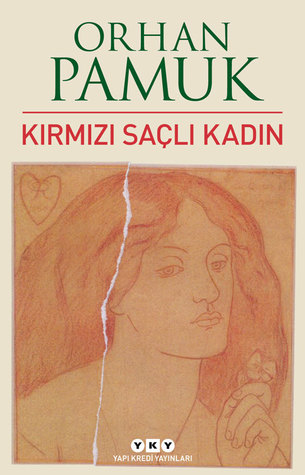 Did I mention already how much I love Orhan Pamuk? (Of course I did!) He always finds a new way to portray his country, the people who live there, the uniqueness of a place between East and West.

Same as his other books, I really loved this story about a young guy between child- and adulthood. He lost his father early on and tries to find the father figure in his boss.

In the three different parts of this novel, we find parts of classic tales, "Oedipus Rex" (Sophocles, Σοφοκλῆς, 497/6 – 406/5 BC) and "Rostam and Sohrab" from the epos Shahnameh (Persian: شاهنامه‎, romanized: Šâhnâme) by Abul-Qâsem Ferdowsi Tusi (Persian: ابوالقاسم فردوسی طوسی‎; c. 940–1020), or just Ferdowsi. Whilst I haven't read either of them, I think most readers are well aware of the stories. Again, two similar tales on the same theme, the former Western, the latter Eastern.

What I also like about Orhan Pamuk and his writing is that he doesn't just combine East and West, he also combines history and present. He explains what is going on in present day Turkey in his own way. And he uses a lot of symbolism that is easy to understand. Just brilliant.

And then there is always a way where he brings us closer to Eastern culture, e.g. by mentioning "Shahnameh" but also other work of arts, like Ilya Repin's painting "Ivan the Terrible and His Son Ivan" or "Oedipus and the Sphinx" by Jean-Auguste-Dominique Ingres. He can only widen our horizons.

"On the outskirts of a town, thirty miles from Istanbul, a master well-digger and his young apprentice are hired to find water on a barren plain. As they struggle in the summer heat and develop a filial bond neither has known before, the boy finds an irresistible diversion - The Red-Haired Woman, an alluring member of a travelling theatre company, causing a horrible accident to befall on the well-digger and making the boy flee to Istanbul. A beguiling mystery tale of family, romance, tradition and modernity, by one of the great storytellers of our time."

I contribute to this page: Read the Nobels and you can find all my blogs about Nobel Prize winning authors and their books here.
Posted by Marianne at 12:55