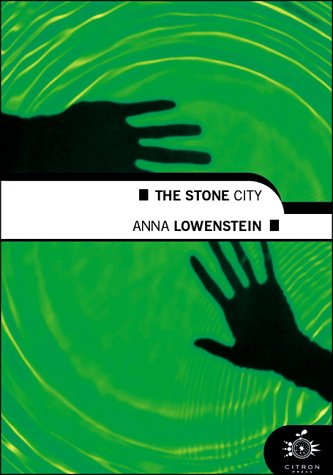 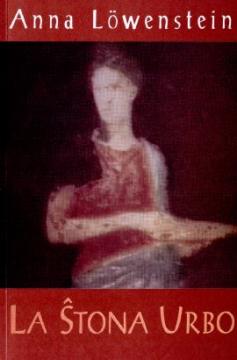 I love historical novels, this book appeared in Esperanto, I even know the author, so, of course, I had to read this book. Granted, I usually prefer to read books in the original but since this one has been translated by the author herself and I know how perfect her Esperanto is, I gave it a try. And have not been disappointed.

A gripping story that exists in three parts and every single one is just as exciting as the other ones. A young girl, Bivana, grows up in Britain in the first century. We learn a lot about the lifestyle of this Celtic people. The Romans arrive and capture her. She is transported to a place outside of Rome and has to work as a slave. Again, a great description of life in a Roman villa and the fate of Barbara, how the Romans call our heroine, and various other slaves. The last part is in Rome itself where we see the first steps of Europe into Christianity. Incredible how much the author managed to put into one book, there is so much material, it certainly could have been three books. But I am glad this was all united in one.

If you can get a hold of this book, it is definitely worth reading.

From the back cover:
"Snatched from her peaceful homestead in Celtic Britain, Bivana is transported to the legendary city of Rome. Struggling to come to terms with the loss of everyone and everything she has ever known, but determined to survive, she slowly adapts to a life of slavery and to the alien culture which surrounds her. Her relationship with the slave Philon seems to promise a fresh start, but it also brings her into contact with the Nazarenes, activists in a fanatical new religious movement. When her own family is drawn into a clash with the authorities, she is forced to draw on all her resources to save them. --- Since its first publication in 1999, 'The Stone City' has become well known and loved in its Esperanto translation, and has been translated by fans into French and Hungarian. This revised edition of the original English version includes several additional scenes."

Visit the author's website here.
Posted by Marianne at 20:21