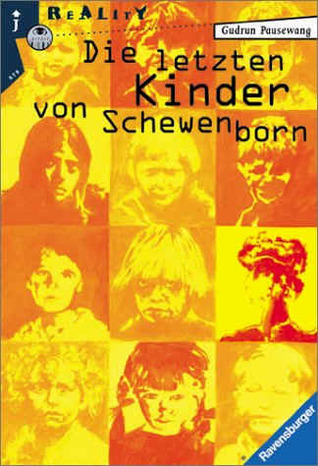 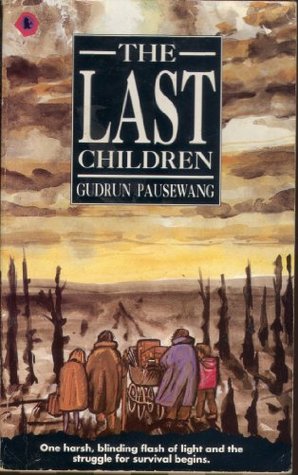 A youth book from the early eighties. When we were in the middle of the Cold War. When our biggest fear was the nuclear bomb. This book shows the worst case scenario. Several bombs over several European cities. The first casualties. The aftermath.

I read this book a couple of decades ago but it is one that has remained with me for all this time. I don't think it's out of date, we have a lot of other problems and fears today but the nuclear threat is as alive now as it was back then.

From the back cover:
"Germany on Day X: an atomic bomb explodes. When the bomb falls, nobody is prepared for it. Fulda and Frankfurt no longer exist nor, as far as people know, anything in the vicinity of those cities. Roland, together with his parents and his two siblings, are at the moment on their way to spend vacations with their grandparents in the little town of Schewenborn.
The blinding flash of the explosion puts an end to those plans. There is no more connection to the world out there, no radio, no TV, no newspapers. The water is contaminated, the crops die in the fields, food gets scarce. The hospital in Schewenborn is overflowing with injured people. Those who don't die from burns and radiation perish from epidemics, starvation, and the cold. It is a time of slow, painful wasting away and waiting. Roland's family is no exception - all is uncertain and survival is a matter of fate.
Nonetheless, this dangerous existence finally turns into a kind of everyday life. The last children of Schewenborn even have to go back to school. Roland is teaching them - at the age of seventeen. But what is he supposed to teach? To learn how to live without looting, stealing and killing? The children have to learn to talk with each other again, to feel responsible for one another, to like and love one another. Their world has to be made a world of peace, however shortlived it might be."
Posted by Marianne at 16:26