Grossman, David "To the End of the Land" 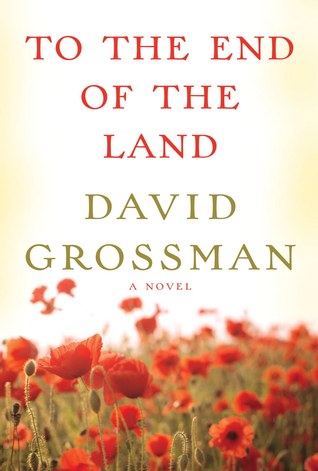 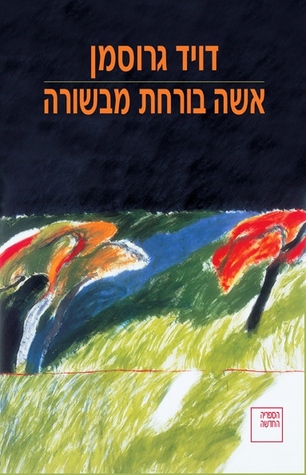 A book that sounds both realistic and philosophical. With the background of the situation in Israel, the author tries to find out what the reason behind all this is. He mainly describes the life of Ora but also that of her two best friends, Avram and Ilan and about her sons, Adam and Ofer. We read about the life in modern day Israel and what it means if everybody joins the army for several years and you are in a constant warzone.

The author describes every situation, every person from at least two sides, compares situations constantly. He tries to draw the image of life as well as getting to the bottom of it.

Very thought-provoking. The author is a wonderfully talented writer, I am sure I will read more of his books.

I only read after I had finished the book that the author wrote this book while his oldest son was in the military. He talked about it a lot with his second son Uri who enlisted while his father was still writing the book. Uri was killed in the war and David Grossman finished the book. He said "What changed, above all, was the echo of the reality in which the final draft was written."

"Ora, a middle-aged Israeli mother, is about to celebrate her son Ofer's release from army service when he returns to the front for a major offensive. Instead of waiting at home for the 'notifiers' who could arrive at any moment to tell her of her son's fate, she sets off for a hike in Galilee, leaving no forwarding address. If a mother is not there to receive the news, a son cannot die, can he?

Recently estranged from her husband, Ora drags along an unlikely companion: their former best friend and her former lover Avram, the man who in fact turns out to be her son's biological father. As they sleep out in the hills, ford rivers and cross valleys, Ora recounts, step by step and word by word, the story of her son's birth, life and possible death, in one mother's magical, passionate and heartbreaking attempt to keep her son safe from harm.

Grossman's rich imagining of a family in love and crisis makes for one of the great antiwar novels of our time."

David Grossman received the Peace Prize of the German Book Trade (Friedenspreis) in 2010.
Posted by Marianne at 14:27