Schami, Rafik "The Dark Side of Love" 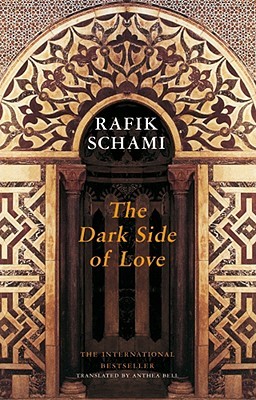 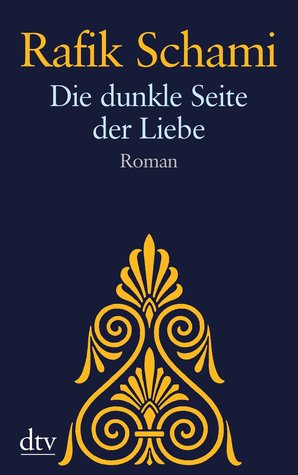 Rafik Schami has managed to get on my list of all time favourite authors with just three of his books. Luckily, he has written a lot more so I am looking forward to more great novels.

Rafik Schami once said you cannot understand the history and present of the Arabs without the prohibition of love. And with this book he has shown us a great example and hopefully helps us to understand each other better. Apparently, it took him 30 years to write this book. 30 years well spent, even if this had been his only one.

His real name is Suheil Fadél, his pen-name means "friend of Damascus". He fled from his country in 1970 and settled in Germany where he still lives today. All his books are written in German. This book is slightly autobiographical.

This is the story of Farid Mushtak, born in Syria in 1940, into a Syriac-Christian family (like the author). His father is a baker - like the author's …

This is the story of Farid's love to Rana Shahin, a love that cannot be because their families are arch-enemies.

This is the story of the families Mushtak and Shahin who have been enemies for so long that hardly anyone remembers how it all started.

This is the story of Damascus, the capital city of Syria, a city that has lived through difficult times for a long long time.

And finally, this is the story of Syria and its history. Lots of information, especially if you have never read a book about this country.

The book has about 1,000 pages but at the end you think, this was far too short, could have been twice as long. It's just that brilliant!

Translation of the German back cover:

"In his opulent story mosaic, Rafik Schami tells of a love that must not be, of blood revenge, tribal feuds and family strife, and spans an oriental-colourful picture arc over a century of Syrian history."

Even though this is a lot shorter, it's much better than the blurb on the English back cover which only describes the beginning of the novel:

"A dead man hangs from the portal of St Pauls Chapel in Damascus. He was a Muslim officer and he was murdered. But when Detective Barudi sets out to interrogate the man's mysterious widow, the Secret Service takes the case away from him. Barudi continues to investigate clandestinely and discovers the murderers motive: it is a blood feud between the Mushtak and Shahin clans, reaching back to the beginnings of the 20th century. And, linked to it, a love story that can have no happy ending, for reconciliation has no place within the old tribal structures. Rafik Schamis dazzling novel spans a century of Syrian history in which politics and religions continue to torment an entire people. Simultaneously, his poetic stories from three generations tell of the courage of lovers who risk death sooner than deny their passions. He has also written a heartfelt tribute to his hometown Damascus and a great and moving hymn to the power of love."
Posted by Marianne at 17:52