Scott, Mary; West, Joyce "Who Put It There?" 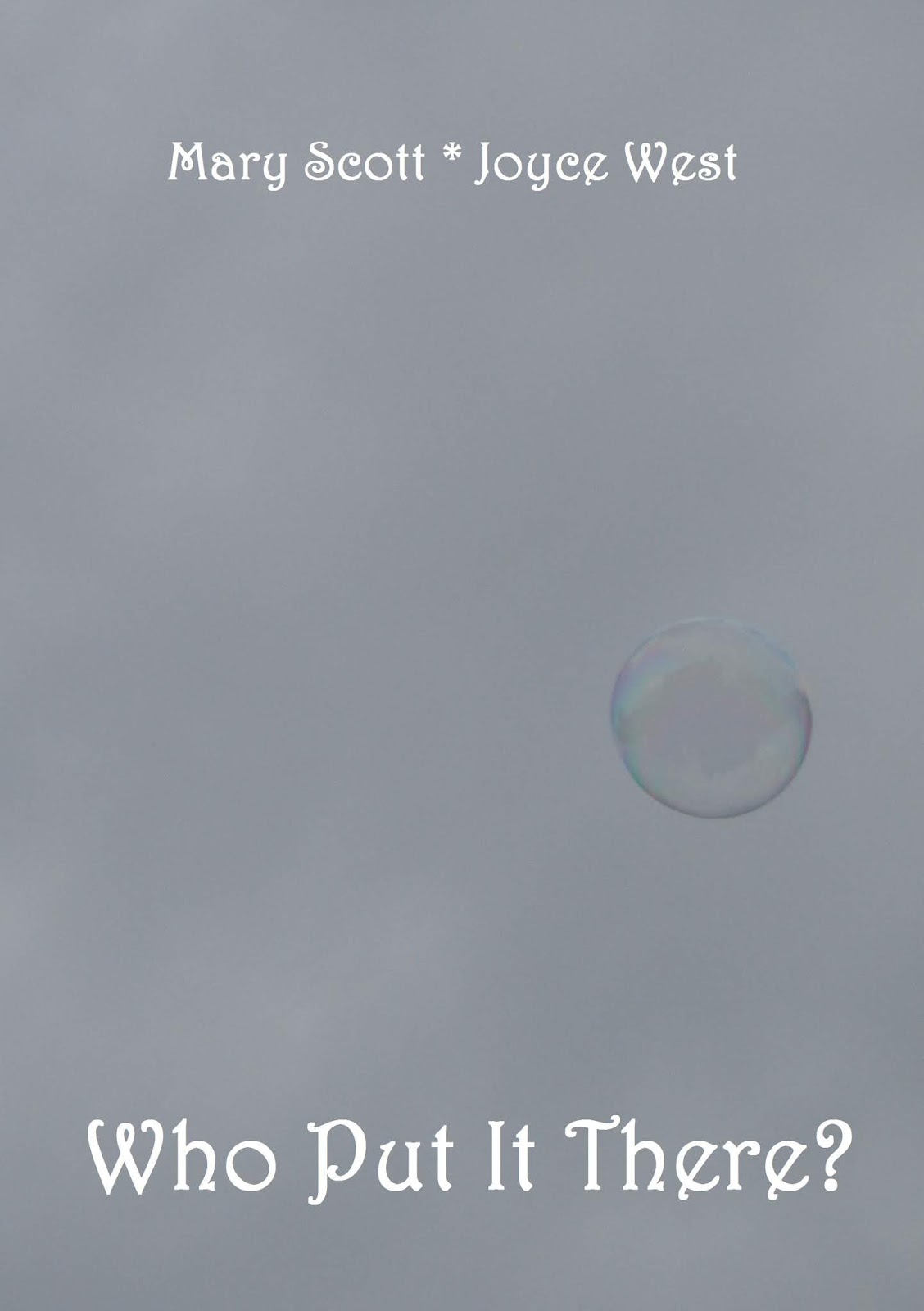 This was a sad book to read because I know it will probably be the last book by Mary Scott that I read for the first time. I doubt I'll ever find any of her other ones. If any of my friends and readers knows of one that I didn't mention in my post "Mary Scott writes about New Zealand".

In this novel, the authors let a young girl find herself in the position that there is a body in her boot (or, if you're American, in her boot). And that's how the trouble starts …

Another pleasant read - despite the murder - of one of my favourite authors from my teenage years.

"On her way to take up a position as companion to the wealthy Mrs Warwick-Smith, Delia Hunt is held up by a thick fog. By the time she is clear of the fog she has had morning tea with an attractive man and been stopped by policemen who discover a body in the boot of her car. The body is that of Mr Warwick-Smith. Who put it there?

Who killed the unpopular Mr Warwick-Smith? When Inspector Wright is called in, he finds that any one of several people, from friends to groundskeepers to mysterious cousins, could have done it. To complicate the mystery further, the overpowering Augusta Wharton, famous author of 'novels of passion', and her meek secretary, Miss Minnie Pink, become involved. The deeper Inspector Wright digs into the murder, the more strange things he discovers in what is normally a quiet country district.

In an exciting, deftly written climax, the murderer gives themselves away - by attempting a second murder."

Unfortunately, Mary Scott's books are out of print and only available second hand. I have heard in the meantime, that you can buy some of them as eBooks.
Posted by Marianne at 14:43