Zweig, Stefan "The World of Yesterday" 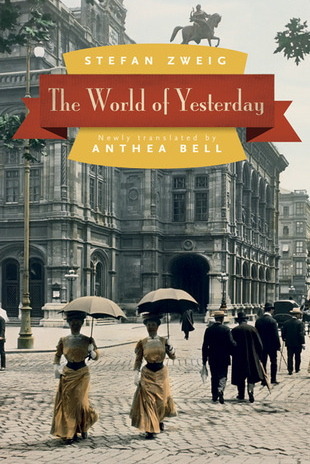 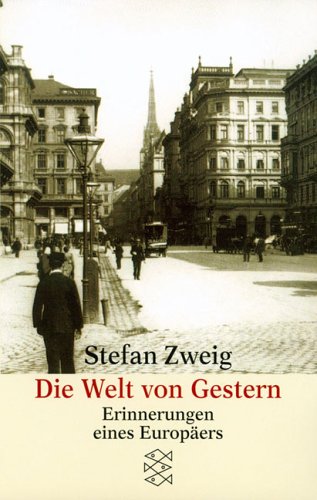 Stefan Zweig is probably one of the greatest Austrian writers. He lived through WWI and WWII and can tell a lot of stories first hand.

In this book, he describes his life as a Jewish author both during the first as well as the second world war. He was the most amazing guy, lived in several different countries, wrote about his experiences and how the world changed slowly but surely. Not to the better, mind.

Stefan Zweig can tell us all about those times in a very clear and vivid way. It's not only his own life he describes, he describes the history of our countries and how they became what they are now.

Let's all learn from it.

"By the author who inspired Wes Anderson’s 2014 film, The Grand Budapest Hotel

Written as both a recollection of the past and a warning for future generations, The World of Yesterday recalls the golden age of literary Vienna - its seeming permanence, its promise, and its devastating fall.

Surrounded by the leading literary lights of the epoch, Stefan Zweig draws a vivid and intimate account of his life and travels through Vienna, Paris, Berlin, and London, touching on the very heart of European culture. His passionate, evocative prose paints a stunning portrait of an era that danced brilliantly on the edge of extinction."
Posted by Marianne at 12:18