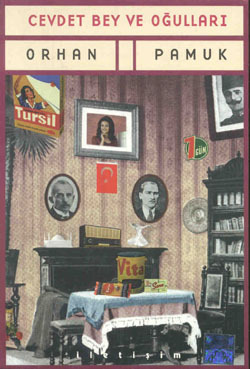 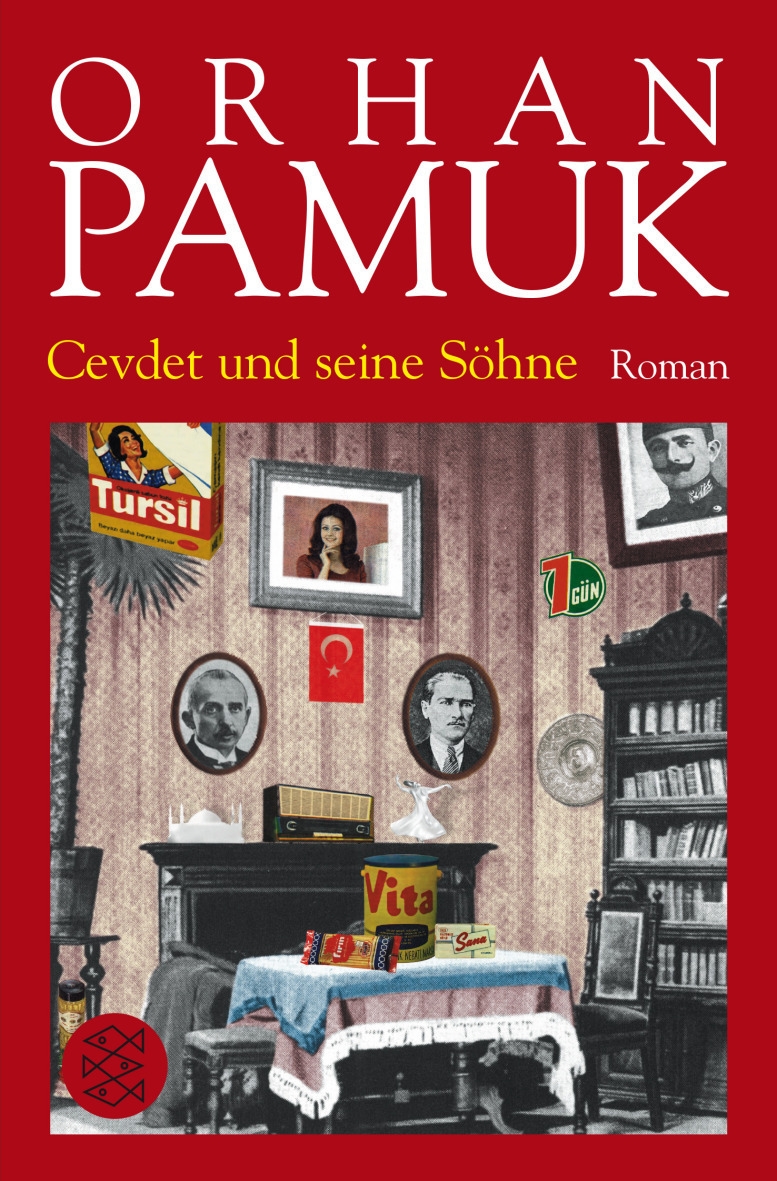 Orhan Pamuk is not only one of my favourite Turkish authors, he is also one of my favourite authors ever. He has a certain quality to talk about people and events that makes you believe you are right there with them. Whether it is about a murder in the middle ages (My Name is Red) or he tells us about his life (Istanbul), he brings Turkey and Islamism closer to us, he makes us understand a lot of things we wouldn't know without him.

In this book he tells the story of Cevdet, a merchant in Konstantinopel (now Istanbul) at the beginning of the last century. He describes his life in a vivid way and then moves on to the next generation, his sons and their friends in a pre-WWII Istanbul until he finally reaches his grandson in 1970. We follow the family Bey from the Ottoman Empire until their independence, the whole history of the 20th century. We read about the wars, Kemal Attatürk and his visions, the changes that go through the people of what we now call Turkey, the Sultans and their empire and how they got on with their new life. A story about a wealthy family but also about the people around them who were not so fortunate.

A great story by a great author.

"The story of a small shop owner in Abdulhamid’s last years and one of the first Muslim merchants Cevdet Bey and his sons covers three generations from the beginning of the century to the present day, and it’s also the story of Turkish Republic’s private life. Through the adventures of a family which lives in Nişantaşı, it looks into the indoor lifestyles, the new life in apartments, big families that are becoming westernized, going shopping in Beyoğlu, listening to radio on Sunday afternoons..."

I contribute to this page: Read the Nobels and you can find all my blogs about Nobel Prize winning authors and their books here.
Posted by Marianne at 16:29