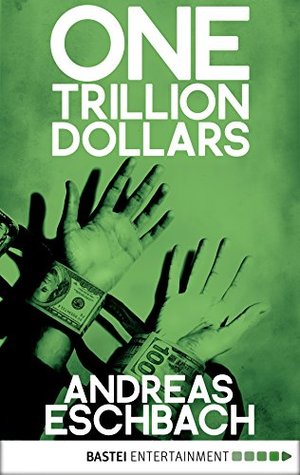 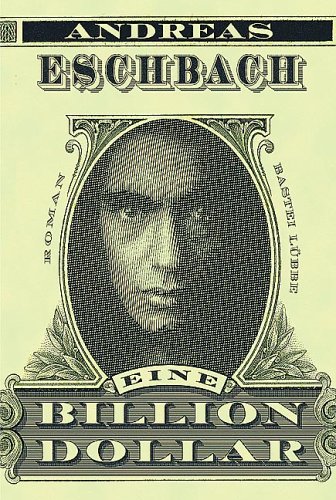 This was another book from my TBR pile that had been suggested for our book club ages ago.

The story makes you think about what you could do if you had all the money in the world. What would you do to save the world? It's a tough question and if there is an answer, this book shows how hard it is to find an answer.

While I like the idea of the book and the story as such, I didn't really enjoy the novel very much. There were no likeable characters and the writing itself was not my cup of tea. And I can't even blame a translator because I read it in the original German.

Anyway, not uninteresting but it doesn't entice me to read more books by this author.

"Yesterday John Fontanelli was just a pizza delivery guy in New York City. One day later he's the richest man in the world. One trillion dollars - one million times one million - $1,000,000,000,000: more money than anyone could imagine. For generations the Vacchis, an old Italian family of lawyers and asset managers, had supervised the fortune as it grew over five hundred years, until one particular date that the benefactor had stipulated in his will. The youngest male descendant would be fated to oversee the fortune for the good of humanity. John relishes his new life of luxury, rubbing elbows with royalty, buying up corporations, fielding a flood of beautiful women - until one day the phone rings, and a mysterious stranger tells the trillionaire that he knows what dirty secrets lie behind the fortune..."
Posted by Marianne at 11:40