Osorio, Elsa "My Name is Light" 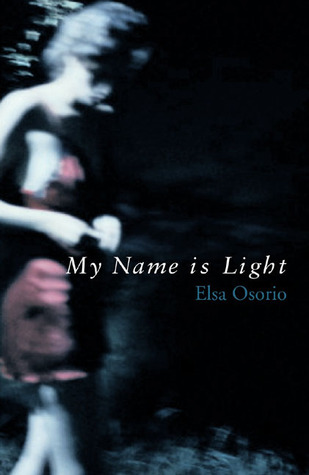 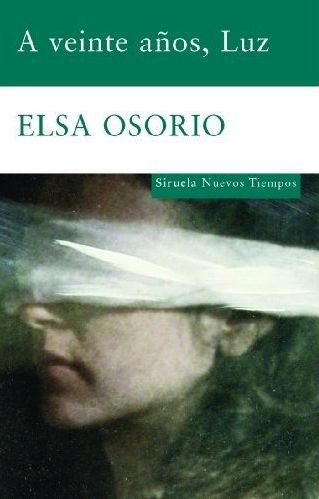 A highly interesting novel about something that didn't happen that long ago, yet is not so widely published. Of course, everyone knows there were a lot of problems in Argentina but I have not read a novel where it was described this well. A deeply moving story that was awarded the Amnesty International literary prize. So worth reading.

From the back cover:
"Twenty-year-old Luz, an Argentinean, is on holiday in Madrid with her husband and new-born son. But secretly she has a mission - to find her real father. Carlos was a 'desaparecido' - one of the many political activists in Argentina who literally 'disappeared' during the country's brutal military dictatorship in the seventies - while her mother, a political prisoner, was killed trying to flee the country. As a baby, Luz was secretly adopted by a wealthy couple, unaware of her true origins. My Name is Light is a gripping, emotionally charged book, a powerful story about a young girl's quest to find her identity and to uncover the deadly secrets of one of Argentina's darkest periods."
Posted by Marianne at 19:04