Dorrestein, Renate "A Heart of Stone" 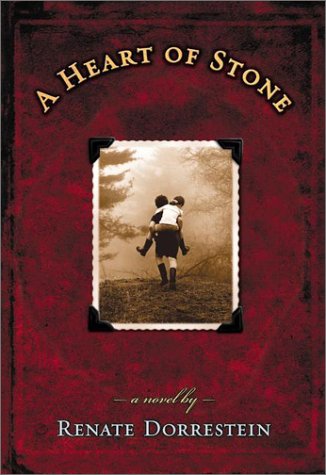 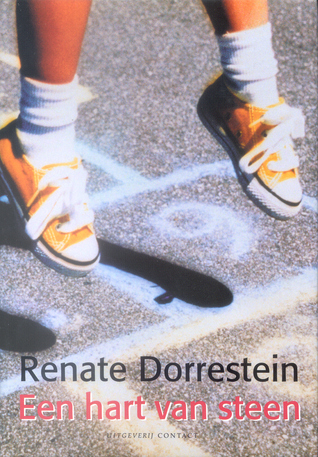 Ellen tells the story of her family, she grows up as one of five children and buys her parents' home when she is in her late thirties and pregnant herself. Through old family albums, she tries to understand the tragedy that happened to her family years ago.

Very interesting story about memory and understanding, a psychological thriller. Renate Dorrestein is quite well known in the Netherlands, this is one of her few books that have been translated into English. She received several nominations for prestigious Dutch literature prizes for it. I am not surprised.

I read this in the original Dutch.

"Renate Dorrestein is that rare storyteller who dazzles critics and captivates readers. Provocative, stylish, and emotionally resonant, A Heart of Stone (her first book to be translated into English) is certain to cause a sensation on the international scene and Viking is proud to introduce her to the American public.This beautifully woven masterpiece, spare yet richly told, plumbs the undercurrents of family life and tragedy in a startling and wise story of love, fate, and survival. Ellen Van Bemmel lives with her parents, who run an American news-clipping service, and her three siblings in an old Dutch house in a suburb of Amsterdam. Ellen's idyllic childhood is suffused with Americana, both the frivolous fringes like potato chips and Coca-Cola as well as milestones like Neil Armstrong's first steps on the moon, until family disaster strikes on her twelfth birthday. From that moment on her world begins to unravel. Years later, Ellen plunges us into the past as she leafs through a faded photo album and confronts the literal and figurative ghosts of her child-hood. Seamlessly alternating the past and present, taut with Hitchcockian tension and warmed by a redemptive love story, A Heart of Stone tells a darkly humorous, yet ultimately compassionate tale."
Posted by Marianne at 17:17