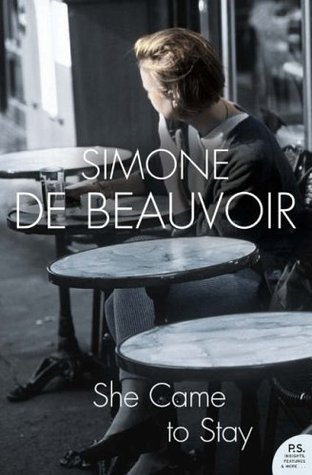 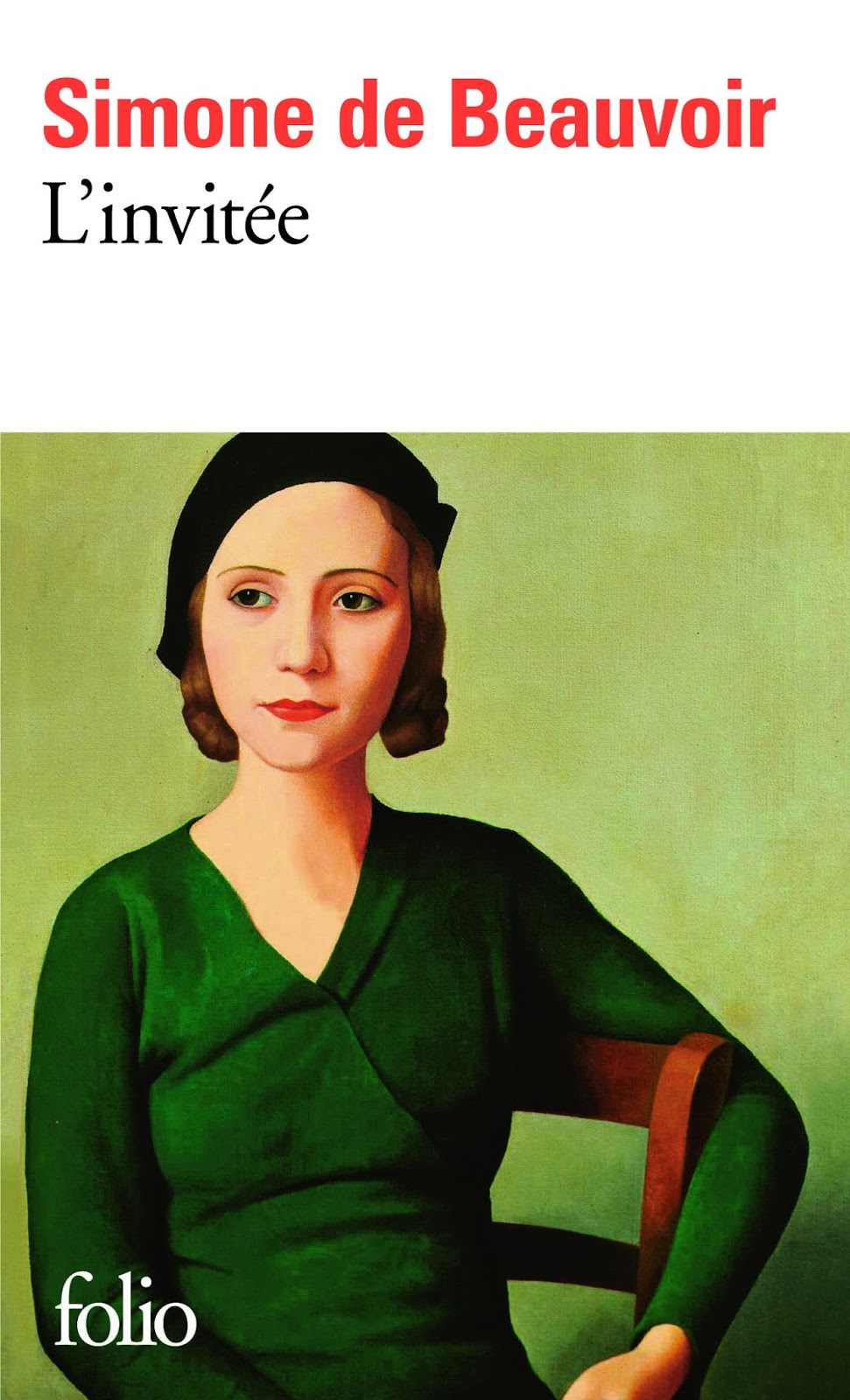 Paris in the 1930s, Bohemian couple. Intellectuals, theatre, writers, actors, artists, producers. A "triangle" novel. Lots of dialogues. Lots of questions. It was interesting to see Paris shortly before the war broke out, interesting to learn that people knew about concentration camps already in the early thirties. I would have liked a little more about this topic than the ideas of some flighty young people.

If you love to read about the background of the theatre with all its moodiness and jealousy, you might love this novel. For me, it was interesting because I enjoy practising my French. But I doubt that this is the novel that "made" the Great Simone de Beauvoir.

"Written as an act of revenge against the 17 year-old who came between her and Jean-Paul Sartre, She Came to Stay is Simone de Beauvoir's first novel - a lacerating study of a young, naive couple in love and the usurping woman who comes between them. 'It is impossible to talk about faithfulness and unfaithfulness where we are concerned. You and I are simply one. Neither of us can be described without the other.' It was unthinkable that Pierre and Francoise should ever tire of each other. And yet, both talented and restless, they constantly feel the need for new sensations, new people. Because of this they bring the young, beautiful and irresponsible Xaviere into their life who, determined to take Pierre for herself, drives a wedge between them, with unforeseeable, disastrous consequences...Published in 1943, 'She Came to Stay' is Simone de Beauvoir's first novel. Written as an act of revenge against the woman who nearly destroyed her now legendary, unorthodox relationship with the philosopher Jean-Paul Sartre, it fictionalises the events of 1935, when Sartre became infatuated with seventeen-year old Olga Bost, a pupil and devotee of de Beauvoir's. Passionately eloquent, coolly and devastatingly ironic, 'She Came to Stay' is one of the most extraordinary and powerful pieces of fictional autobiography of the twentieth century, in which de Beauvoir's 'tears for her characters freeze as they drop.'"
Posted by Marianne at 11:29