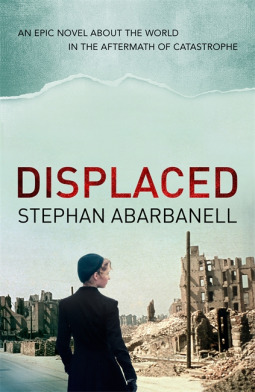 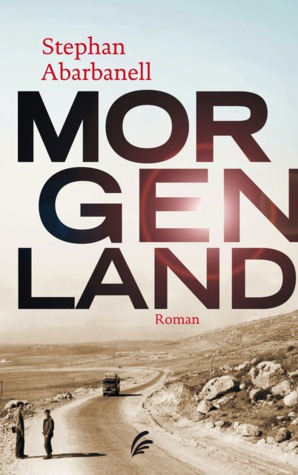 What a highly interesting book. I always like to learn about history and what happens in other countries. Or even what happened in my own country a long time before I was born.

Well, this book brought me both. A young Jewish woman who grew up in Palestine before it was Israel. A young woman who became a member of the resistance, fighting for their own country. But now it is 1946, the war is over and the world is not what it used to be. So many questions, so many problems. Someone is looking for his brother, doesn't believe he was killed, many books have lost their owners, who do they belong to? Nobody knows how things will go on, especially not the British who have to deal with all these Jews who want to get a visa for their protectorate. The story leads us to many stations, former concentration camps as well as few kibbuzim in Germany, we meet many people who try to organize the new world, Americans and British but also Germans.

The author manages to bring life into a dark time, his protagonist, Lilya Wasserfall, is a woman with hope, a woman with determination. The story is fascinating and engaging, it keeps you enthralled, you want to know what's going on.

From the back cover:
"It is 1946, and the full horrors of the previous six years are slowly coming to light.
But in Jerusalem, Elias Lind can't accept that his brother Raphael really did die in a concentration camp. He has evidence that the scientist is still alive but, unable to search for him himself, he persuades a young member of the Jewish resistance to help.
Lilya's search for Raphael takes her from the dusty streets of Jerusalem to the heart of political London, from US-controlled Munich to an overcrowded and underfunded displaced persons camp, before leading her to the devastated shell of Berlin itself. But before long Lilya realises that she isn't the only one searching for the missing scientist; a mysterious pursuer is hot on her heels, and it soon becomes clear that Raphael's life isn't the only one in question . . ."