Kadaré, Ismail "The Fall of the Stone City" 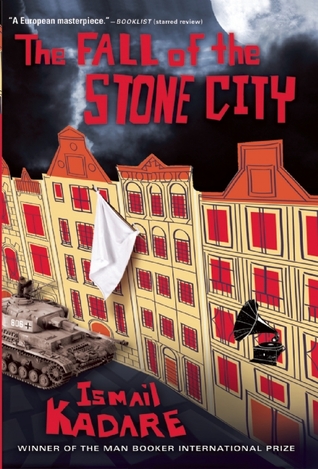 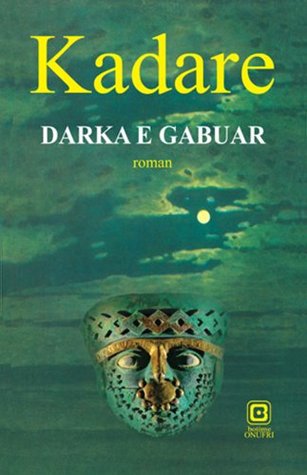 Kadaré, Ismail "The Fall of the Stone City" (aka Chronicle in Stone) (Albanian: Darka e Gabuar) - 1971

Since I would like to read a book of every country in the world (see Travel the World Through Books), I started looking for novels from countries I haven't read about, yet.

I hadn't come across a book from Albania, yet, but found this one by one of their renowned authors.

Even though the novel starts in 1943, it does go well into the fifties, to a time where not much about Albania was known to the outside world.

It was an interesting story. Being taken over after Nazi occupation from the Communists is like out of the frying pan into the fire, it certainly was no party for our protagonist who had to pay for trying to save his village during the war.

Anyway, not a large book, I would have loved to read more about this. I suppose I will have to read more by this author who writes in a very catching style.

From the back cover:
"It is 1943, and the Second World War is ravaging Europe. Mussolini decides to pull out of his alliance with the Nazis, and withdraws the Italian troops occupying Albania. Soon after, Nazi forces invade Albania from occupied Greece. The first settlement in their path is the ancient stone city of Gjirokastër, an Albanian stronghold since the fourteenth century. The townsfolk have no choice but to surrender to the Nazis, but are confused when they see that one of the town’s residents, a certain Dr. Gurameto, seems to be showing the invading Nazi Colonel great hospitality. That evening, strains of Schubert from the doctor’s gramophone waft out into the cobbled streets of the city, and the sounds of a dinner party are heard. The sudden disappearance of the Nazis the next morning leaves the town wondering if they might have dreamt the events of the previous night. But as Albania moves into a period of occupation by the Nazis, and then is taken over by the communists, Dr. Gurameto is forced to answer for what happened on the evening of the Nazi’s invasion, and finally explain the events of that long, strange night.

Dealing with themes of resistance in a dictatorship, and steeped in Albanian folklore and legend, The Fall of the Stone City shows Kadare at the height of his powers."

Ismail Kadaré received the Man Booker International Prize in 2005 for being "a universal writer in the tradition of storytelling that goes back to Homer."
Posted by Marianne at 12:56