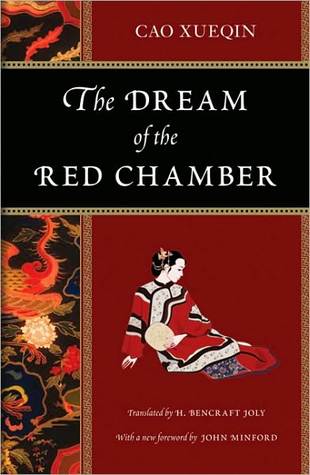 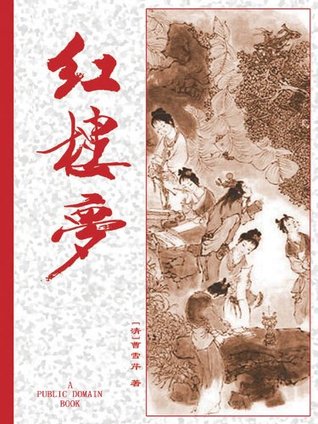 Apparently, this novel is "one of the four pinnacles of classical Chinese literature. The other three are: The Romance of the Three Kingdoms, Journey to the West, and Outlaws of the Marsh."

Also known as "The Story of the Stone", it is said to be the first Chinese novel of this kind and has created an entire field of study "Redology".

I found this on the list of "101 Best Selling Books of All Time" and thought it might be interesting to read.

It was highly interesting indeed. The novel has semi-autobiographical sides, it is said that it shows not just the rise and fall of the author's family but also that of the Qing Dynasty.

I found it hard to remember all the names that were homophones with another character and therefore meant something else. It also took me going back and forth to the glossary in the back and then to the story in order to know who was talking or talked about when someone referred to Big Sister or Second Son etc. Sometimes the Chinese word for that was used, then the translation, then the real name, quite confusing. I think it might have to do with the translation and that a more modern one would have taken care of that. My library's edition is from 1957 and, with "only" 574 pages, an abridged version.

Still, the novel teaches us a lot not just about everyday Chinese life in the 18th century, but also their culture, religion, science, art and literature. Really captivating. Certainly one of the most informative books I have read about Ancient China, and I have read quite a few.

From the back cover:
"The Dream of the Red Chamber is one of the 'Four Great Classical Novels of Chinese Literature.' It is renowned for its huge scope, large cast of characters and telling observations on the life and social structures of 18th century China and is considered by many to be the pinnacle of the classical Chinese novel.
The "Red Chamber" is an expression used for the sheltered area where the daughters of wealthy Chinese families lived. Believed to be based on the author's own life and intended as a memorial to the women that he knew in his youth, The Dream of the Red Chamber is a multilayered story that offers up key insights into Chinese culture."
Posted by Marianne at 09:34