This week, our topic is Books I Was SO EXCITED to Get, but Still Haven’t Read (bonus points if you tell us how long it’s been since you got them!)

There are many books on my TBR pile. And many have been on there for a long time. Some have been pushed aside because the author published a new book, others because similar subjects came up all the time, sometimes a book is not there to read but to leaf through.

I have only one excuse: Too many books, too little time. 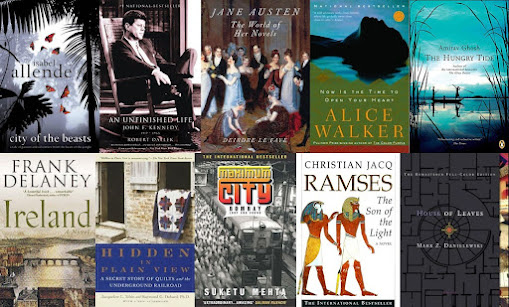 Now I'm curious how long other readers have had their books on their TBR piles.