Falcones, Ildefonso "The Hand of Fatima" 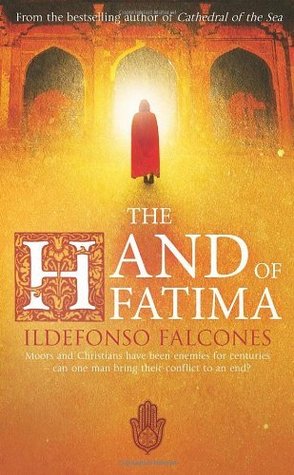 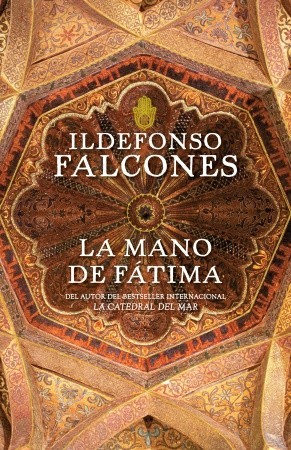 After having read and loved "Cathedral of the Sea", I just had to get this author's next novel. I love historical novels, especially when they teach me something about a time I know nothing or hardly anything about. I know the Alhambra was built by the Moors, that there were a lot of Muslims in Spain but that was about it.

1564, Hernando Ruiz, an illegitimate child of a Muslim woman who was raped by a Catholic priest, incorporates both cultures but isn't accepted by either. He spends his whole life trying to bring the two religions together, sacrificing almost everything along the way. From the uprising of the Moriscos in Granada to the expulsion of all Muslims from Spain.

But the author renders also a wonderful account of love and devotion, choices that have to be made, power and its loss, of passing on your heritage, the subjects are endless. Some might say "As is this book." I was sad to say goodbye to it after 972 pages.

One quote I have to add "It is we men who separate ourselves from one another, who interpret, who choose. God remains the same; I don't think anyone denies that."

Since my Spanish is not "that good", I read the English translation. Contrary to the feeling I get often, even if I don't speak anything of the original language, it doesn't really feel like a translation.

If you love long books and/or historical fiction, this is a MUST.

From the back cover:
"Snared between two cultures and two loves, one man is forced to choose...

1564, the Kingdom of Granada. After years of Christian oppression, the Moors take arms and daub the white houses of Sierra Nevada with the blood of their victims.
Amidst the conflict is young Hernando , the son of an Arab woman and the Christian priest who raped her. He is despised and regularly beaten by his own step-father for his 'tainted' heritage.
Fuelled with the love of the beautiful Fatima, Hernando hatches a plan to unite the two warring faiths - and the two halves of his identity..."
Posted by Marianne at 18:17