Fleischhauer, Wolfram "In a Tender Hold" 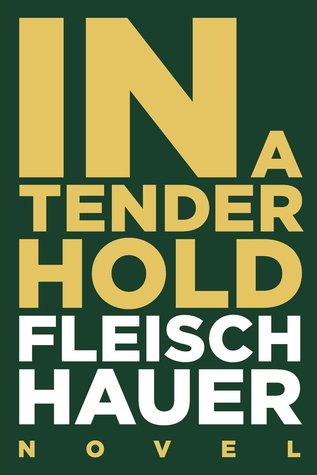 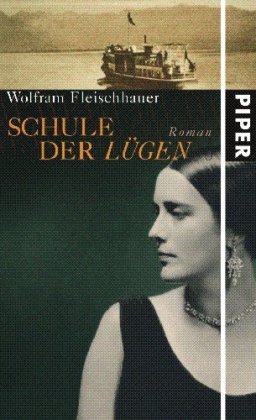 I have read another book by this fantastic author ("Das Buch in dem die Welt verschwand"), a historical novel about the Age of Enlightenment. Unfortunately, that one has not been translated into English. Luckily, this one has. It has only been published as an eBook but I hope this will lead to a printed edition one day and that it will find many international readers. Wolfram Fleischhauer would deserve it. He is a brilliant writer.

Like his other book, this is a historical novel about history in general but also about the history of philosophy, in this case about the influence of Eastern philosophy on Europe, about how certain directions were taken in order to get the people where they wanted them. The story of Edgar Rabov is not boring, either, but the main focus is on the philosophy and its history.

I have really enjoyed this book and will certainly read more books by Wolfram Fleischhauer. Luckily, I speak his language.

"Edgar von Rabov is a regular customer at Berlin's Eldorado bar, but this evening on a chilly night in February of 1926 is different. A strikingly attractive Anglo-Indian woman catches his attention. Edgar is captivated and her lingering glances betray an interest.

in him too. As she gets up to leave, she slips him a note: -Meet me here in two days' time. I'll be expecting you.- Soon Edgar, son of an aristocratic family and heir to his father's company, has fallen under the spell of the exotic young woman. But what appears to be a chance encounter soon turns out to be sophisticated plot to lure him into the heart of darkness of family secrets...

Wolfram Fleischhauer's novel, a magnificent love story and family saga, tells of seduction, deception and conspiracy. Set amid the new-age movements of the early twentieth century and the political and philosophical turmoil of the Weimar Republic, this elegant and gripping story about religion, politics and self-knowledge takes the reader on a voyage of discovery from Berlin and London to Madras and Pondicherry."
Posted by Marianne at 11:38