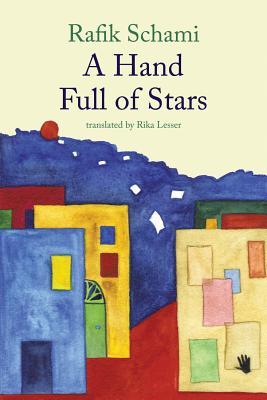 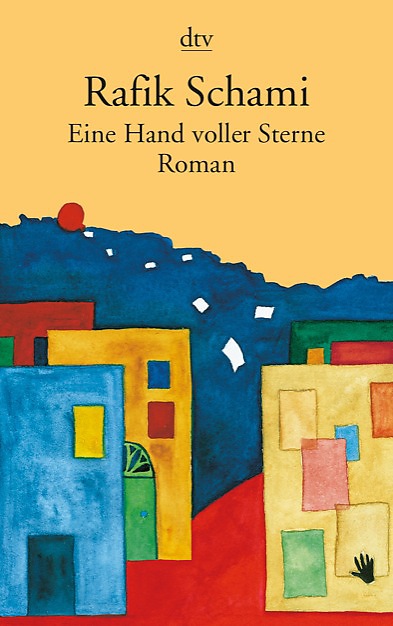 Rafik Schami is a Syrian author who has lived in Germany for almost 35 years. He writes in German but has never forgotten his native country and his stories are mainly about that. In this book he tells the story of the son of a baker, well, the young boy tells the story himself, about his problems of growing up but also about the political problems in his country and how he gets involved.

I think Rafik Schami has written part of his own life, he himself is the son of a baker and started writing at a very early age. The fact that the protagonist tells his own story, leads even more to this assumption.

In any case, this is a wonderful story about growing up as well as about the situation in Syria. If you read this, you will notice that the situation has only grown worse in the 25 years since its publication, and I think it would help a lot of people rethinking their opinion about the refugees that come to our countries because they have nowhere else to go anymore. We can learn of the situation in a country where democracy is a foreign word, where people can just get picked up by the police for no reason at all or for something that we all take for granted.

I have read two of Rafik Schami's books, so far, but will add more, that I am sure of:
"The Calligrapher’s Secret" (Das Geheimnis des Kalligraphen) - 2008
"Eine deutsche Leidenschaft names Nudelsalat: und andere seltsame Geschichten" [A German passion called noodle salad: and other strange stories]. This one is only available in German, he talks about all the little things that only a foreigner would notice in a host country. I loved these stories just as much as those about Syria.

"Amid the turmoil of modern Damascus, one teenage boy finds his political voice in a message of rebellion that echoes throughout Syria and as far away as Western Europe. Inspired by his dearest friend, old Uncle Salim, he begins a journal to record his thoughts and impressions of family, friends, life at school, and his growing feelings for his girlfriend, Nadia. Soon the hidden diary becomes more than just a way to remember his daily adventures; on its pages he explores his frustration with the government injustices he witnesses. His courage and ingenuity finally find an outlet when he and his friends begin a subversive underground newspaper. Warmed by a fine sense of humor, this novel is at once a moving love story and a passionate testimony to the difficult and committed actions being taken by young people around the world."
Posted by Marianne at 15:26