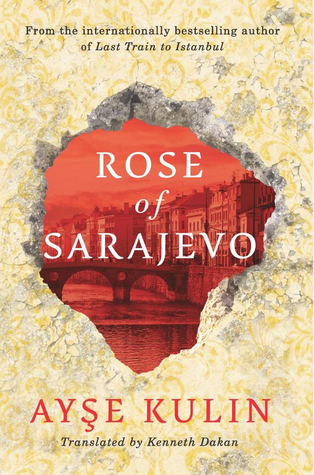 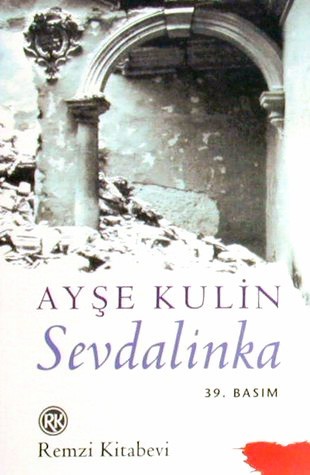 I remember the time of the Yugoslavian war very well. Yugoslavia had seemed a peaceful country with peaceful people, we had quite a few guest workers coming from there and the Yugoslavians I met were always very happy people. We had never heard them speaking of being Bosnians, Croatians or Serbs or anything else, just Yugoslavians. I even remember a very happy song about their country.

Then, all of a sudden, war breaks loose. It must have been a huge surprise to anyone involved and this story tells us all about it. We can't just learn about the way the Bosnians lived under the war, how they suffered, but also hear a lot about the history before it, the trial to understand how this all could happen. Well, as if people who want a war ever need a reason for it.

This is the story of a woman and her family, how they go through the war. The daughter evens starts a diary like Zlata Filipović in "Zlata's Diary".

In any case, we can learn a lot from this book. Hopefully stand up the next time such an atrocity happens. I learned from my Turkish book club members, that the author's family is originally Bosnian, that she has many links to the country. This wasn't mentioned in the book but I thought it was an interesting fact.

This is my first book by Ayşe Kulin but it will certainly not my last.

We discussed this in our book club in April 2016.

From the back cover: "Ever since Nimeta was a child, she’d done exactly what was expected of her. She married a responsible man she met in college, had two children, and established a busy journalism career - and there was no reason to think anything would ever change. Then one day, while reporting on a protest in Zagreb, Nimeta’s life takes a dramatic turn. Not only does she lay eyes on a handsome reporter who captures her heart, but a little-known politician by the name of Slobodan Milosevic delivers a speech fanning the flames of long-dormant Serbian nationalism. As her love affair intensifies and political tensions build, Nimeta is forced to reconsider everything she thought she knew about family, love, loyalty, and humanity itself. Navigating both the new landscape of her heart and that of her beloved war-torn city, Nimeta must draw upon her deepest reserves of inner strength to keep her family safe.
A moving drama set against the backdrop of the crisis that rocked the Balkans in the 1990s, Rose of Sarajevo reveals the tremendous lengths people will go to in the name of love."
Posted by Marianne at 11:54