Marini, Lorenzo "The Man of the Tulips" 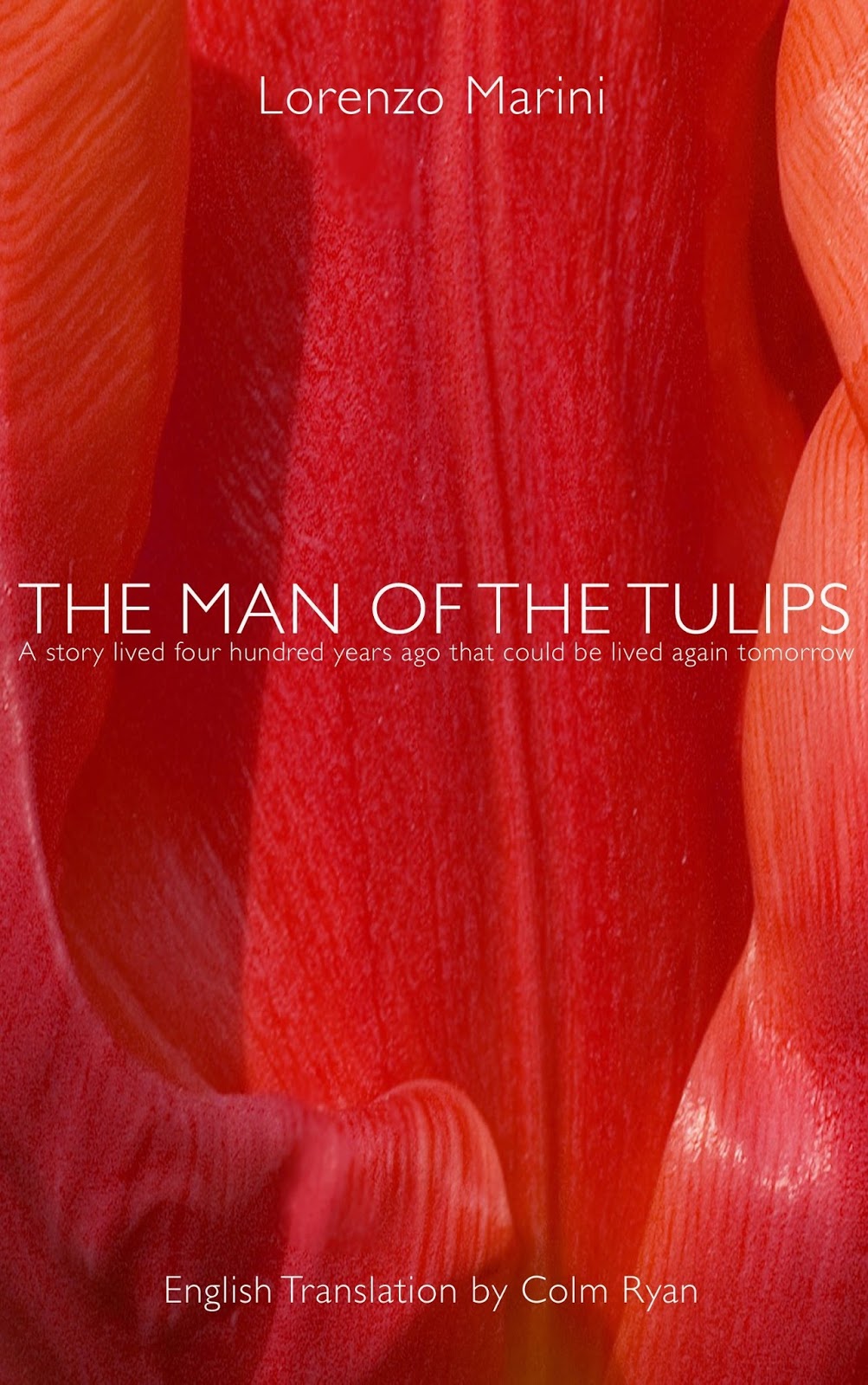 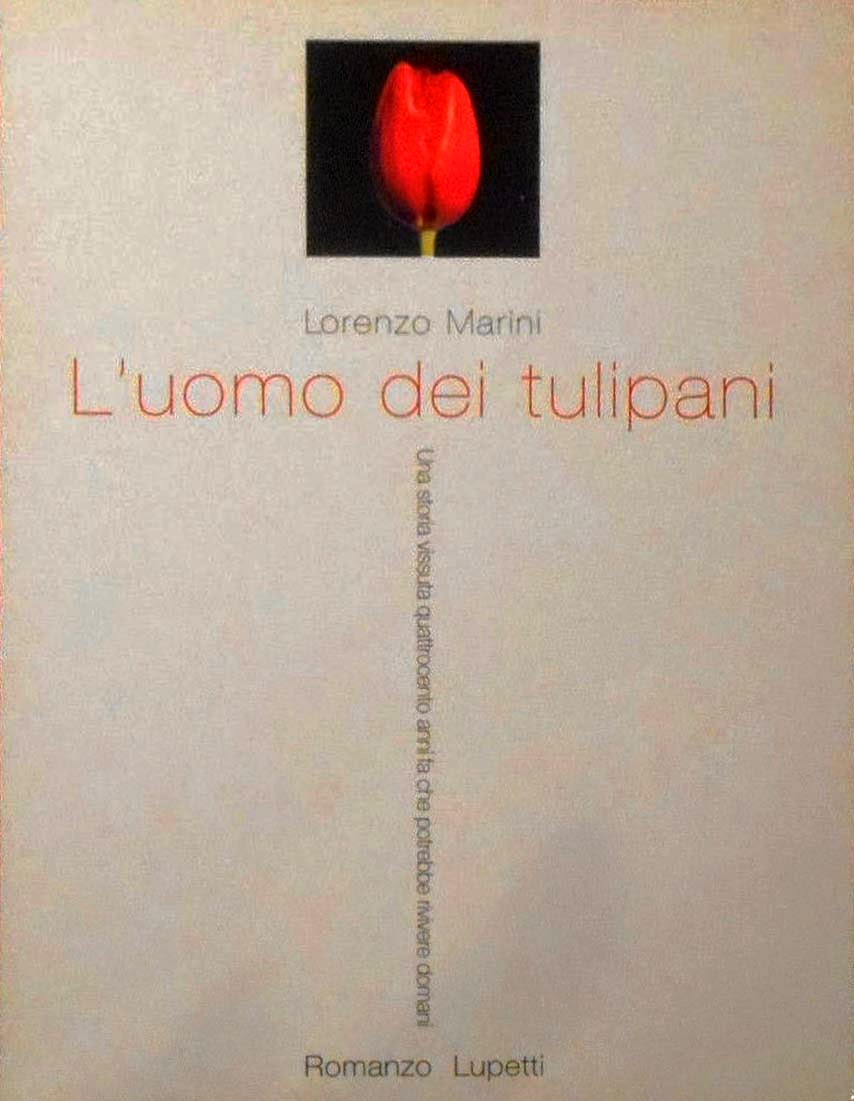 An interesting story about a flower painter in Amsterdam in the 17th century. The story itself is a love story but it also tells us a lot about life in the Netherlands at the time, the love and craziness for tulips about which I already read in Deborah Moggach's "Tulip Fever", "The Tulip" by Anna Pavord and another one by Mike Dash, Mike "Tulipomania: The Story of the World’s Most Coveted Flower and the Extraordinary Passions It Aroused".

Granted, they give you more information but if you want a book that doesn't concentrate fully on the tulips and the tulip craze but also read about the life in Amsterdam at the time, this might be a little easier to read than the two latter ones. "Tulip Fever" is also a novel.

"The Man of the Tulips is a story lived four hundred years ago that could be lived again tomorrow in sixteenth century Holland, where a series of stories cross each other’s path and destiny, where in a century of observation, a group of characters, strange and eccentric, a parody of our amplified human defects, live their own adventures."
Posted by Marianne at 13:54