This week, our topic is a Freebie.

Because of Non-Fiction November, I didn't do any TTT last month, and since Christmas is close, I thought I'll do a list of books with an appropriate theme. 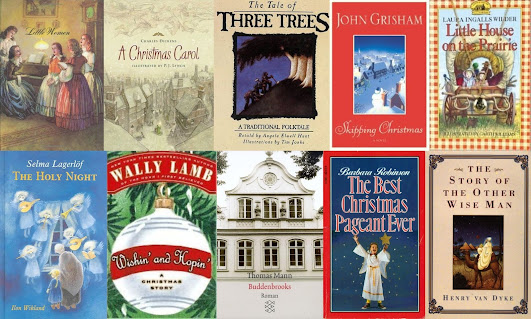 Not all of them are Christmas stories only but they all contain parts that relate to Christmas and I often have to think just about those parts when the Christmas theme comes up.