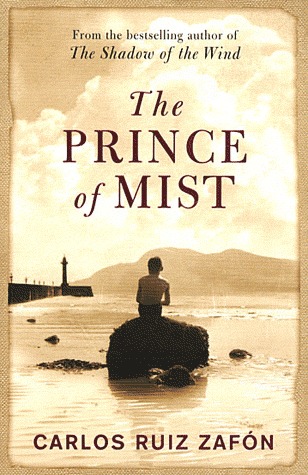 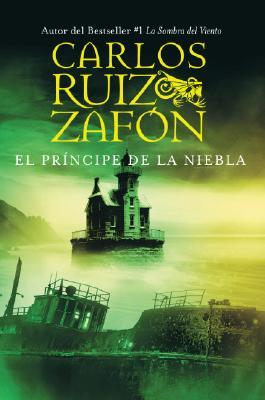 What a fantastic ghost story, very mystical, very exciting. Initially written as a youth book, this has been rereleased after the author's great successes with "The Shadow of the Wind" and "The Angel's Game".

A family moves from the city to the beach in order to flee from the war. They move into an old house whose previous owner died. As soon as they arrive, strange things start to happen. Then the son meets another boy and his grandfather and the mystery starts to unravel.

Quite a short story, only 202 pages, read them in a day. Wonderful.

From the back cover: "1943. As war sweeps across Europe, Max Carver's father moves his family away from the city, to an old wooden house on the coast. But as soon as they arrive, strange things begin to happen: Max discovers a garden filled with eerie statues; his sisters are plagued by unsettling dreams and voices; a box of old films opens a window to the past.

Most unsettling of all are rumours about the previous owners and the mysterious disappearance of their son. As Max delves into the past, he encounters the terrifying story of the Prince of Mist, a sinister shadow who emerges from the night to settle old scores, then disappears with the first mists of dawn . . .

Originally published in Spain as a young adult novel, THE PRINCE OF MIST is a mesmerising tale of mystery, romance and adventure."
Posted by Marianne at 18:00