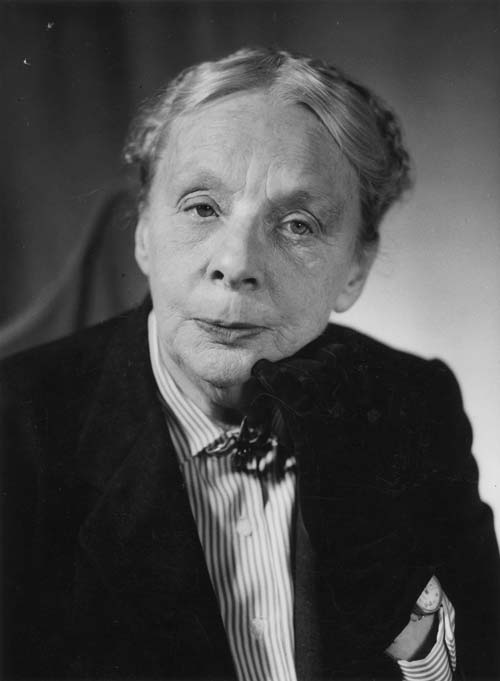 I'm sure every one of us has a book or a series of books they loved and adored when they were young. Mine led me to New Zealand, to the outbacks in the first half of the last century. The characters were mainly farmers with no money who struggled to build a life in the middle of nowhere. Mary Scott knew what she was writing about, the characters were modelled on herself and her family and friends. She got through all the hardships of a life like that with the help of her loving husband and some wonderful friends she met out there. Who wouldn't want to meet the people and the country they live in?

Her books were translated into German (therefore I could read them all at the time) and seem to have been most popular in Germany, even more than in her own country. Anybody I met or talked to from New Zealand doesn't seem to have ever heard about these lovely little books. 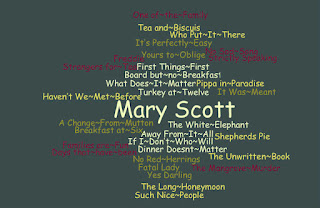 Some information on Mary Scott, her life and her books.
Biography: Lydia Wevers. 'Scott, Mary Edith', from the Dictionary of New Zealand Biography. Te Ara - the Encyclopedia of New Zealand, updated 30-Oct-2012 (Picture from this site)
The New Zealand Novel
I also found an excellent article with a lot of extra information here.


In the meantime, I have found some of her books in English and started a list here.