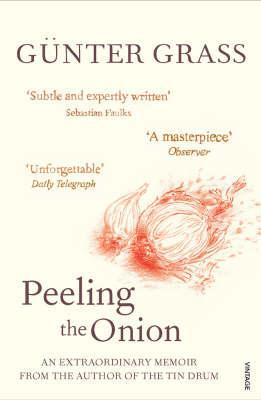 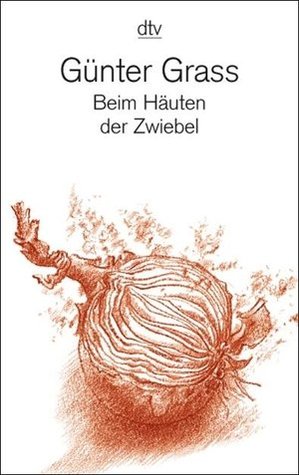 Günter Grass, one of Germany's greatest authors, has written a biography, not just one but three books where he talks about his life, growing up in between the two wars that were going to destroy the Europe that was known before, becoming a German soldier in WWII, spending his years in Russia, coming back to a country that was destroyed, a different part of the country than where he came from, as well. His first steps into becoming an artist, his apprenticeship as a stonemason in order to become a sculptor. Many, many stories.

Günter Grass doesn't keep anything a secret. He mentions how and why he volunteered to go to war. He also describes many events that he was going to use in his many novels later. Even if you haven't read any of his novels, this is a great account not just of the life of a writer who was awarded the Nobel Prize for literature but also of a simple German boy who was born at the wrong time.

If you grew up in post-war Germany with parents who had been about the author's age (like me), a lot of the stories sound familiar (apart from the volunteering part).

Brilliant, remarkable writing. I am not surprised this author received the highest prize you can get.

I read this in the original German edition and am looking forward to the two next parts of the trilogy:

"In this extraordinary memoir, Nobel Prize-winning author Günter Grass remembers his early life, from his boyhood in a cramped two-room apartment in Danzig through the late 1950s, when The Tin Drum was published.

During the Second World War, Grass volunteered for the submarine corps at the age of fifteen but was rejected; two years later, in 1944, he was instead drafted into the Waffen-SS. Taken prisoner by American forces as he was recovering from shrapnel wounds, he spent the final weeks of the war in an American POW camp. After the war, Grass resolved to become an artist and moved with his first wife to Paris, where he began to write the novel that would make him famous.

Full of the bravado of youth, the rubble of postwar Germany, the thrill of wild love affairs, and the exhilaration of Paris in the early fifties, Peeling the Onion -- which caused great controversy when it was published in Germany -- reveals Grass at his most intimate."

I contribute to this page: Read the Nobels and you can find all my blogs about Nobel Prize winning authors and their books here.
Posted by Marianne at 13:46