Rasputin, Valentin "To Live and Remember" 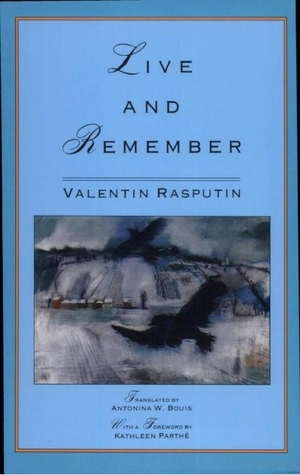 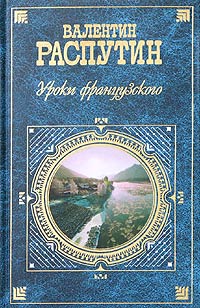 A deserter goes back home to his native village in Siberia in the last couple of months of WWII. He is hiding from everyone but his wife discovers and helps him. Through this, she gets into difficulties. As other soldiers are returning back from the front when the war ends, her situation gets more and more desperate.

I lost this book about thirty years ago when I lent it to a colleague. I really liked it and therefore was looking for a replacement for all those years.

Reading it again after so many years was a little disappointing. However, I think the book is great and gives a good account as to what people are able to endure and what they are willing to do for someone they love.

"First published in Russian in 1974, Live and Remember was immediately hailed by Soviet critics as a superb if atypical example of war literature and a moving depiction of the degradation and ultimate damnation of a frontline deserter. The novel tells the story of a Siberian peasant who makes a tragic miscalculation by deserting in the last year of the war, and of the loyal wife who embraces his fate as her own."

I thought "Farewell to Matyora" described life of the ordinary people even better.
Posted by Marianne at 17:28