Lindgren, Astrid "Samuel August from Sevedstorp and Hanna from Hult aka A Love Story" 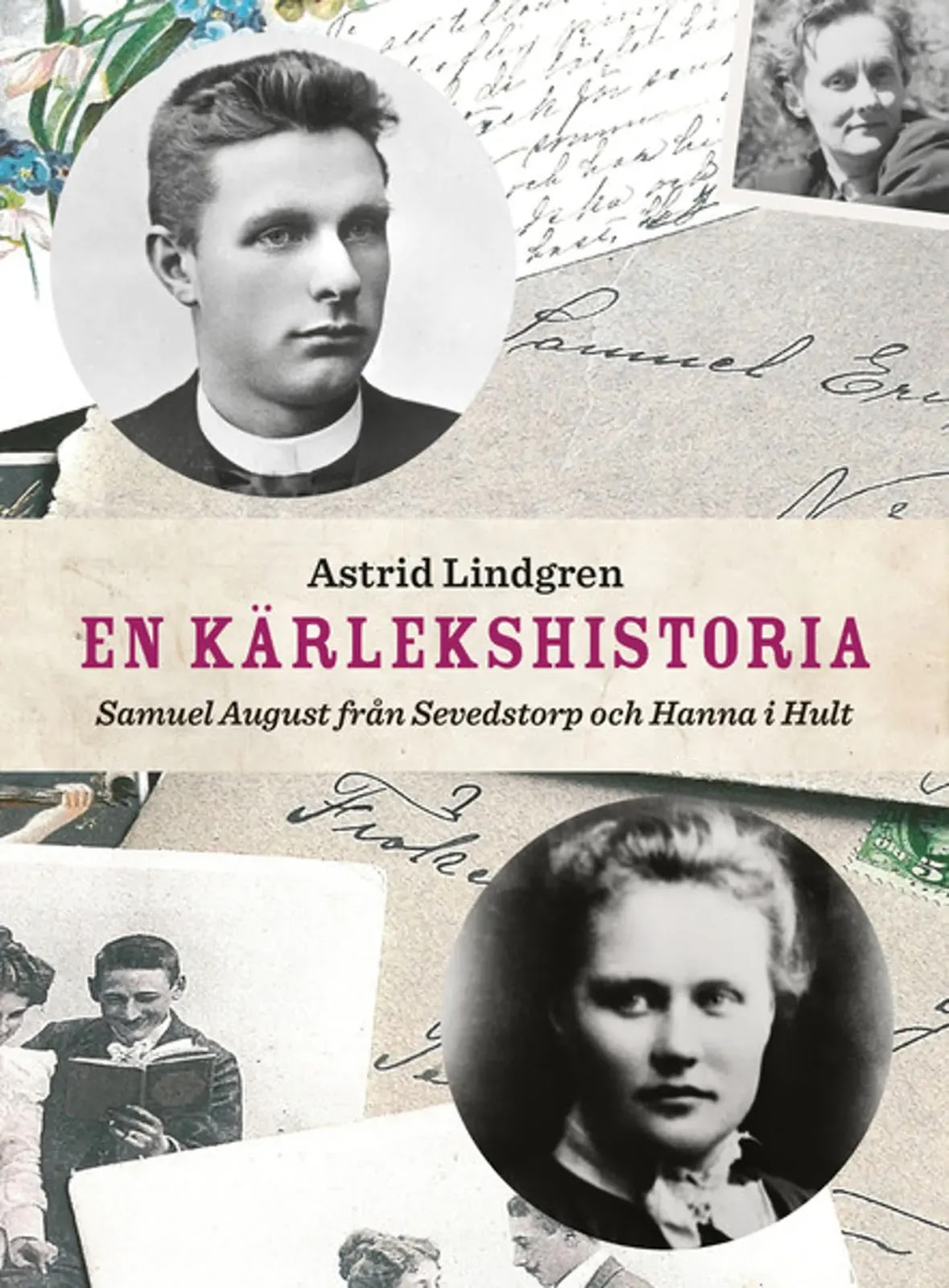 As a child, I loved watching "The Six Bullerby Children" and "Seacrow Island" on television. Later, I read the books because I wanted to hear more about those lovely kids that lived in such a simple and delightful, for them delightful time.

When I saw that Astrid Lindgren had written a biography about her parents, I wanted to read it. It's only a little story but it's still delightful. The love between her parents and what they gave to their children is a pleasure to observe. Astrid Lindgren reminisces about her childhood and philosophizes about writing children's books. That way, we don't just meet her parents but also get to know her better and learn how she found her ideas.

Astrid Lindgren's parents meet in 1888 in a small place called Vimmerby in Småland in Sweden and stay in love until one of them dies. A lifelong love story. Much more romantic than "Romeo and Juliet".

It's almost like going through a diary or private photo album - yes, there are lots of pictures, as well, and remember all those loved ones of a friend.

"The tenant farmer Samuel August Ericsson and Hanna Jonsson met in 1888. They married in 1905 and established their new family at the farm Näs outside the small town Vimmerby in the south of Sweden. In 1906 the son Gunnar was born, later Member of Parliament, and in November 1907 Gunnar got a sister, Astrid Anna Emilia, who with time would be one of the worlds most loved authors. Under the following years, the family grew with two more daughters, Stina and Ingegerd.
During all their life, Samuel August and Hanna loved each other dearly. This book is Astrid Lindgren’s personal tribute to them and to love."

Astrid Lindgren received the Peace Prize of the German Book Trade (Friedenspreis) in 1978.

She also would have deserved the Nobel Prize for Literature.
Posted by Marianne at 12:04