Since I am just as fond of them as they are, I jump at the chance to share my lists with them! Have a look at their page, there are lots of other bloggers who share their lists here.
Since we are approaching the end of the year rapidly, this week's topic is
Favourite Books of 2020
It's always tough to decide which ones were the best book of the year, even if you have a list that you carry on during the years (see here).

I had to eliminate a few from my long list but I came up with ten in the end. I put them in alphabetical order so I wouldn't have to decide which one comes first, second, etc. But I think my overall favourite is "The Offing". 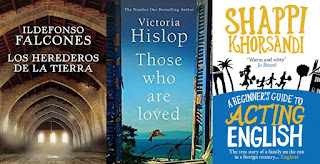 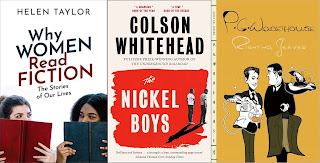