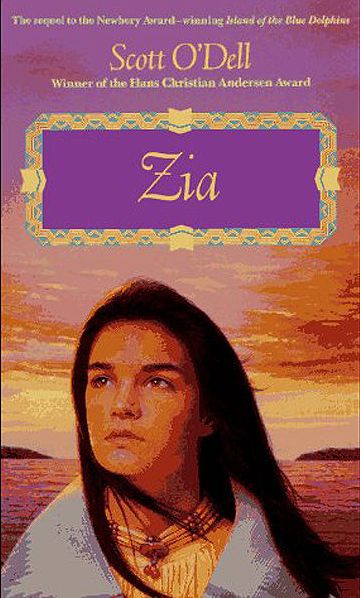 A sequel to "Island of the Blue Dolphins". Zia is Karana's niece who wants to find her aunt who ended up on a deserted island. This is not the same as the first novel, mainly because Zia's life is described in the mission and not on the island. However, a good read, a must if you read the first novel.

From the back cover:
"A young Indian girl, caught between the traditional world of her mother and the present world of the mission, is helped by her Aunt Karana, whose story was told in Island of the Blue Dolphins."
Posted by Marianne at 15:04