Week 2 (Oct 31-Nov 4): Your Year in Nonfiction
with Katie at Doing Dewey 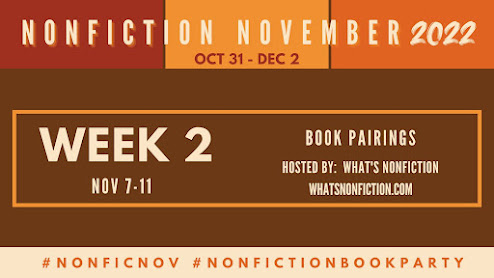 It's Non-Fiction November again (see here). For the second week, our topic is "Book Pairing".

Week 2 (November 7-11) - Book Pairing: This week, pair up a nonfiction book with a fiction title (or another nonfiction!). It can be a "If you loved this book, read this!" or just two titles that you think would go well together. Maybe it’s a historical novel and you’d like to get the real history by reading a nonfiction version of the story. Or pair a book with a podcast, film or documentary, TV show, etc. on the same topic or stories that pair together. (Rennie @ What’s Nonfiction)

The last two years, I chose Tulip Fever and Afghanistan. Since this challenge was introduced to me via the classics club, I thought I might take some classic books this time and I have chosen slavery. 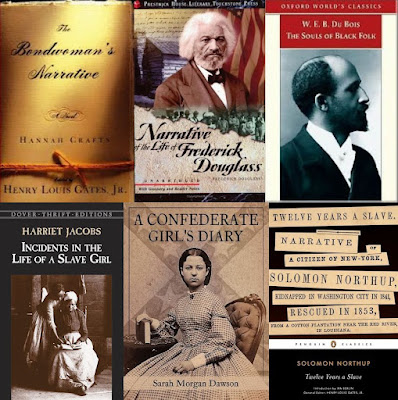 Most of the non-fiction books are over a hundred years old (written between 1853 and 1913) and they are mostly written by the slaves themselves: 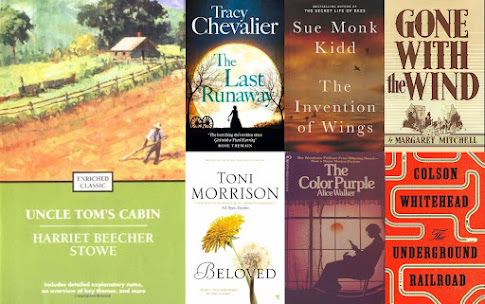 The fictional books are a lot younger, though there is one that was written 170 years ago: Uncle Tom's Cabin.

I do hope this instigates some people to read about slavery. And I am looking forward to the other book pairings.