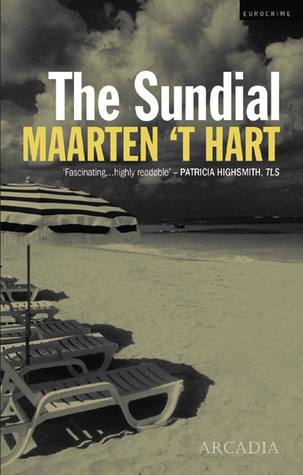 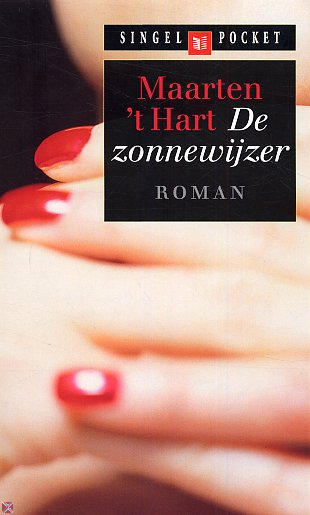 From time to time, I read a Dutch book by a prominent author. Seldom was I as bored as with this one. A woman dies of hyperthermia, has no relatives, her best friend doesn't believe that she could just die and tries to find the real reason. Not only is the writing style boring but the amount of stuff this author comes up with in order to try to write an exciting crime story, well, it doesn't work that way. I don't think I'm going to attempt another book of this writer, even though he seems to be quite well liked in the Netherlands.

"A taut thriller built on murder, intrigue, and false identity, this atmospheric crime novel opens as Leonie Kuyper attends the funeral of her best friend, Rose. Rose has died of sunstroke and named Leonie her sole heir. Leonie, an impoverished translator, gratefully moves into Rose's former apartment and former life. As she assumes her late friend's wardrobe, she begins to resemble Rose and as a result begins to feel Rose's life, and the growing mystery of it and its end, closing in around her. Was Rose, a pharmaceutical chemist, involved in drug manufacture? Was she privy to the falsification of research findings? Was her death indeed accidental? These questions beg answers, and as Leonie becomes a detective into her friend's past life-the life she now inhabits-she and the reader are pulled toward a chilling denouement."
Posted by Marianne at 15:12