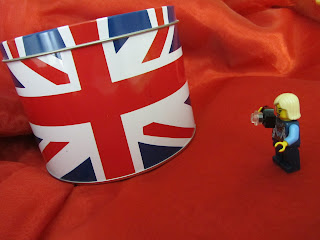 This was my very first book club. I was only a member for seven months. Not because I didn't like it or didn't like the members, but because we moved from Britain to the Netherlands.

However, I thought it would be nice both for me as well as for the former members, to have this list.

And these are the books they planned to read after I left.