This week, our topic is Books on My Summer 2022 To-read List
(or winter for those in the southern hemisphere)

My winter list had twenty three books: TTTT today - Top Twenty-Three Tuesdays and I still have twelve on that list, so they will hopefully become my summer read. I always have them on top of my TBR lists but then there are challenges (like the classic one) where I need to get out another one, book club books that take precedence or beloved authors who bring out new books. Well, we all know the impediments that can hinder us to finish that list. So, we'll see what's happening during the next season. 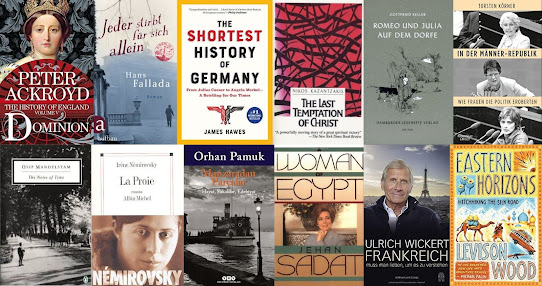