This week's topic is

I read many new authors in 2020 but these are the ones that stuck most and where I would love to read more. Some of them have only written one, so far, I'm hoping they will carry on. Others, where I had the chance, I've already read more than one in that year, I guess it shows how much I loved their books. 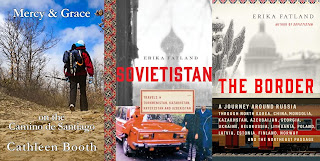 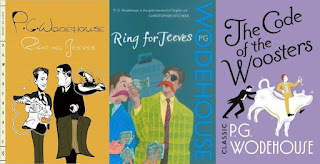