I always have a hard time when it is time to decide which ones were the best book of the year even though I keep adding the best books to my list of favourite books ever all the time (see here). 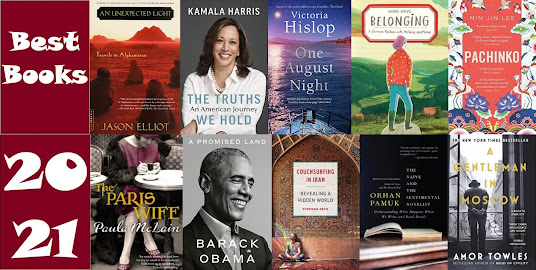