This week, our topic is Books I Hope Santa Brings/Bookish Wishes
(or summer for those in the southern hemisphere)

There are still a few from last year's Top Ten Tuesday ~ Top Ten Books I Hope Santa Brings but I also added a few. So, here are my books. Santa, listen carefully! 😉 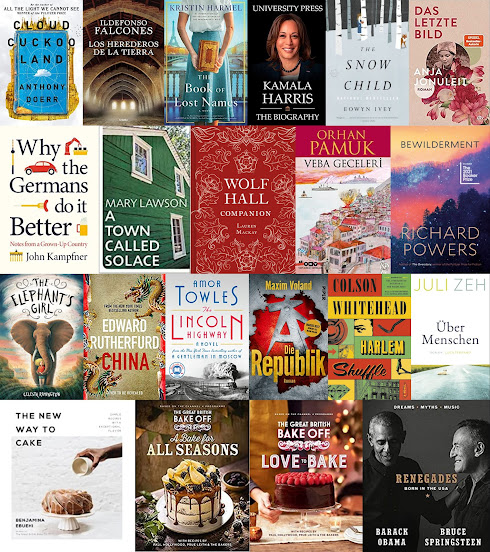