This week, our topic is Books I Love That Were Written Over Ten Years Ago

I absolutely love classic books and have tons of lists about them (e.g. here).

Therefore, I thought, what about books that are just ten years old and I came up with a list of some great books. I can't believe they are already a decade old and I cannot recommend them enough, so here we go. 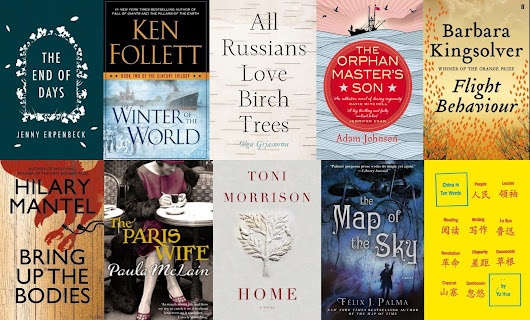 There are some great books here by some wonderful authors. If you haven't read any of them, I hope you will do so in future. And if you have read them, let me know how you liked them. Thanks.