This week's topic is: Books with Nature on the Cover (flowers, trees, landscapes, animals, etc.)

Nature on the cover. Nature can be many things, as Jana says, flowers, trees, landscapes animals or anything else that's beautiful juust by itself.

I have always loved trees, especially if it's just a single tree standing majestically in the middle of a field. So, it was clear to me that I had to look for books that have a tree on its cover.

I found many and it was hard to weed out the books until I was down to ten. I hope you enjoy them as much as I do. 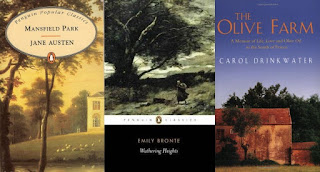 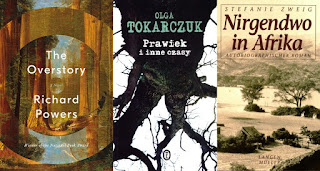